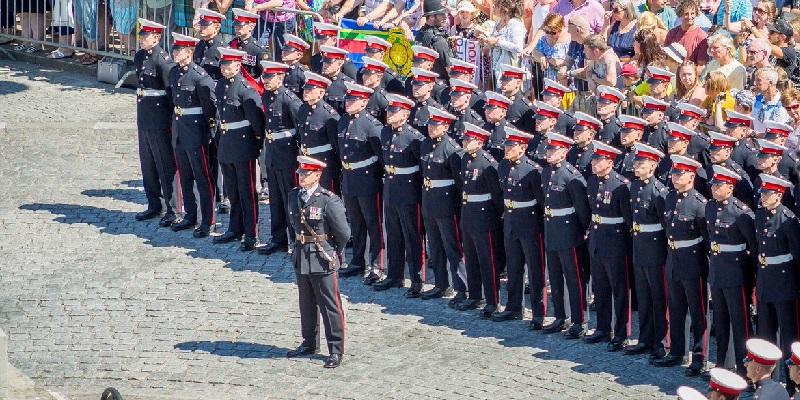 It has been announced that 40 Commando Royal Marines in Norton Fitzwarren will NOT be closing as the government had originally planned it to in 2028.

The news comes after MP for Taunton Deane Rebecca Pow and Liberal Democrat parliamentary candidate Gideon Amos have been campaigning to ensure the base remains open.