50k for Jude and still rising 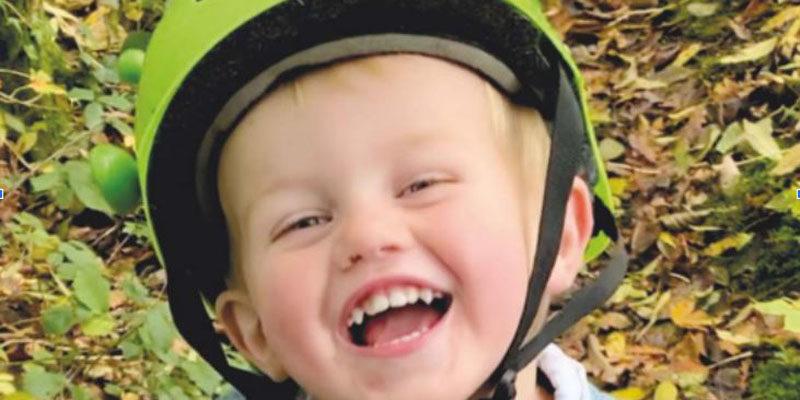 An epic fundraising challenge in memory of a 3 year old Taunton boy has exceeded its initial target and is still rising.

On 5 June 2020, three-year-old Jude Chinn suddenly passed away unexpectedly, leaving his parents, Laura and Richard, and their family devastated.

Only 48 hours before his death, Jude was a happy and healthy little boy. Despite only spending a short time at Bristol Children’s Hospital, Laura and Richard were overwhelmed by the support and compassion they received.

As they left the hospital, they promised to raise as much money as possible for The Grand Appeal, the dedicated charity for Bristol Children’s Hospital, and put the wheels in motion to organise an epic fundraising challenge in Jude’s memory – Jogle for Jude. In just two months, the family have already raised over £50,000, exceeding their initial target of £10,000.

Jogle for Jude will see Jude’s Dad, Richard and 17 friends’ cycle from John O’Groats to Lands End. The group will set off on their 900-mile trip on 8 May 2021, with an aim to complete the challenge in just 9 days, averaging 100 miles a day. They decided to finish in Lands End so that Jude’s 6-year-old brother Tobias will be able to join them for the last few miles and cross the finish line, surrounded by family and friends.

On that fateful day in June, our world fell apart. Jude was such a happy, smiley little boy who was dearly loved by many. There is no rhyme or reason for what happened, but what we do know is that we will never forget the care and compassion we received from all the staff we met at Bristol Children’s Hospital – we have complete admiration for them.

“Although our hospital stay was short lived there are so many sick children and families that rely on the hospital and charity’s support for months on end. As we left the hospital after Jude slipped away, Richard promised the consultant we would raise a shed load of money for them – and now, we are dedicated to doing exactly that.

On the evening of 3 June, Jude complained of a tummy ache and after a night of sickness he was rushed to Musgrove Park Hospital in Taunton, Somerset. An abdominal scan confirmed that part of his bowel had died off and he was immediately rushed into theatre for emergency surgery.

A transfer team waited for Jude to come out of surgery before rushing him to the Paediatric Intensive Care Unit at Bristol Children’s Hospital. For the next 24 hours, Jude fought for his life but devastatingly he was not able to pull through. 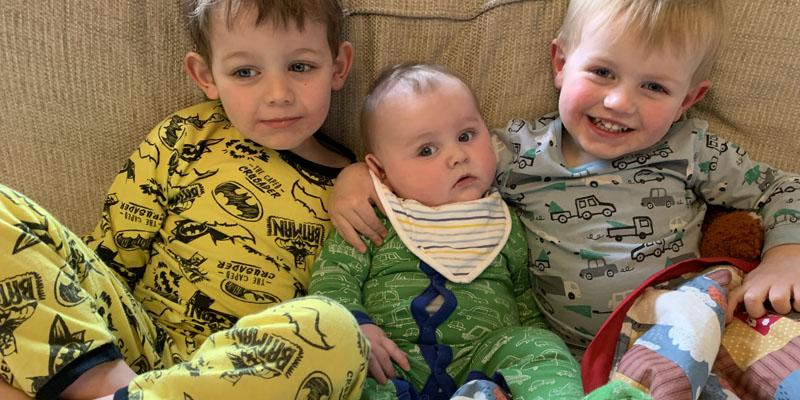 Laura and Richard are eternally grateful for the support of all the staff at the hospital and the final moment they had with Jude in the hospital’s dedicated Rainbow Room – the space in the hospital for families to spent important moments with their child in the immediate bereavement period.

Listen to the full interview with Judes parents below