A new exhibition at the Museum of Somerset 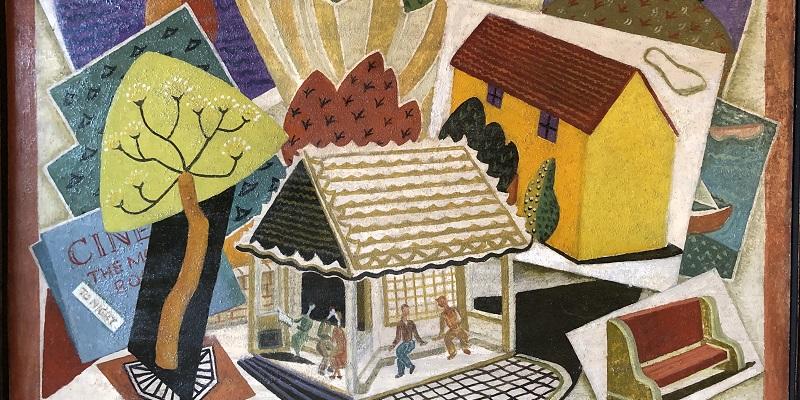 The life and works of a remarkable Somerset artist, with a revolutionary spirit, are being celebrated in a new exhibition opening at the Museum of Somerset on 16 March.

The 20th-century artist Doris Hatt (1890–1969) was a Somerset pioneer of British modernism. She exhibited her vibrant works over almost five decades, beginning in 1920, and contributed to many exhibitions in the South West.

Sam Astill, Head of Museums at the South West Heritage Trust, told Tone News: “Doris Hatt was a woman ahead of her time – a feminist and socialist whose remarkable life and artistic achievements have remained surprisingly little known.” 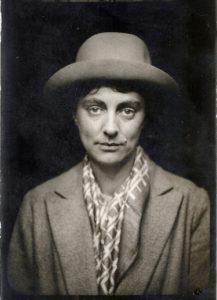 Doris’s painting style developed over time as she absorbed the major influences of 20th-century modernism, including cubism, purism, abstraction and the works of Cézanne, Picasso, Braque, Dufy and Léger. Her work includes portraiture, still lifes and landscapes. Clevedon, Watchet, East Quantoxhead and Wedmore are among the recognisable South West landscapes depicted in her art.

Doris’s modernist approach extended beyond her work as an artist. She designed her own Art Deco/Bauhaus style home in Clevedon where she lived with her partner Margery Mack Smith, a school teacher and weaver. It became a meeting place for radical activity in both the arts and politics. As a member of the Communist Party Doris twice stood unsuccessfully for local election.

Co-curator Denys Wilcox from The Court Gallery added: “For 50 years Doris was an acknowledged but under-appreciated artist. We look forward to this exhibition bringing Doris Hatt the wider recognition she so richly deserves.”

The exhibition ‘A Life in Colour: The Art of Doris Hatt’ is being produced in association with the Court Gallery. It will be open at the Museum of Somerset, Taunton, from 16 March to 29 June.

The Museum of Somerset is part of the South West Heritage Trust, an independent charity that protects and celebrates Somerset and Devon’s rich heritage.

Full details can be found on the Museum of Somerset website.