Abba songs and the complete story 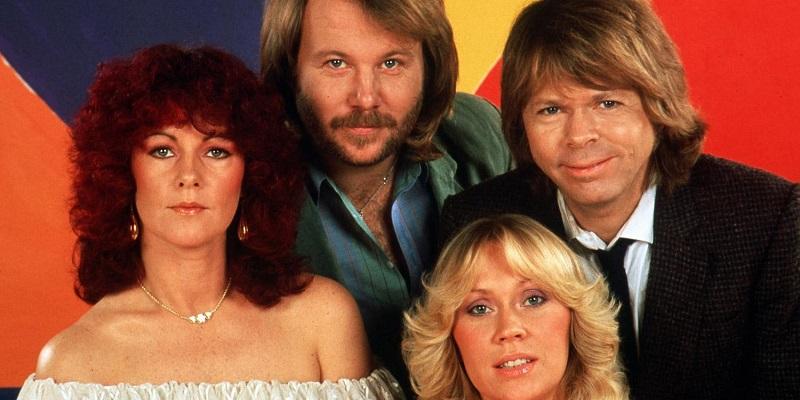 Abba songs are still some of the best loved in the world and if you are a fan, the Tacchi-Morris are welcoming to the stage a tribute act that will bring out your inner Dancing Queen!

Featuring Sheena Beckett as Agnetha from the original number 1 smash hit tour of ‘Abba the Story’, this theatrical production charts the Swedish ledgends phenomenal career. From the 1974 Eurovision win, to their sell-out worldwide tours and continuing success with Mamma Mia!

With high definition big screen projection, stunning lighting and live band, ‘Abba the Story’ tells the moving story of how two young couples from Sweden went on to take the world by storm.

You can expect some dazzling choreography, sizzling performances and a generous amount of audience participation which will leave you clapping and cheering for more.

As you would expect, the show will be featuring their biggest hits including: Dancing Queen, Super Trouper, Does Your Mother Know, Lay All Your Love On Me, Fernando and the song that started it all…. Waterloo!

‘Abba the Story’ will be coming to the Tacchi-Morris Arts Centre on Saturday 16th November 2019, 7:30pm and tickets are available from the Box Office and the Taunton Visitor Centre.

Tickets are selling fast so make sure you book yours as soon as possible!

Earlier this year (2019), Abba fans went delirious over the news that there was the possibility of a reunion tour after Björn Ulvaeus revealed details of 2 new songs.

Meanwhile, plans for a third ‘Mamma Mia’ movie are well and truly under discussion although, not all of the cast are convinced it is a good idea. Amanda Seyfried has seemed less enthusiastic about the idea of a third film.