Another indecent exposure incident in Taunton 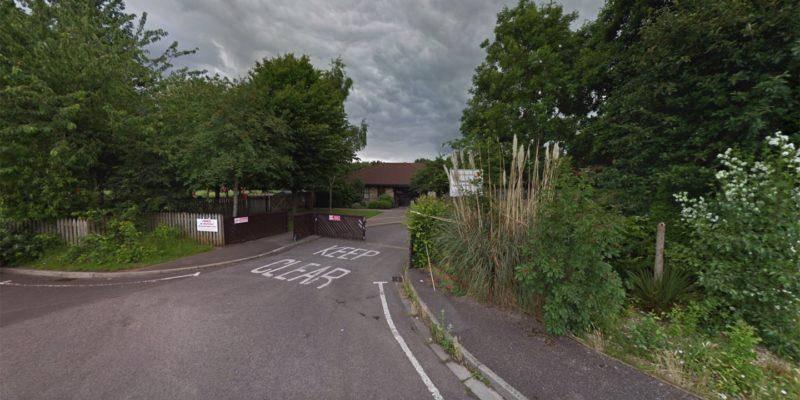 Tone News has been contacted by a member of the public to advise of a man exposing himself, the second reported incident of this kind less than a month. Below is a copy of the message sent to us via the Facebook page:

“Good evening, my two girls just had a male jump out of the bushes by the gate entrance to Blackbrook school by the footpath next to the stream exposing himself to them. Thankfully they ran to Tesco and called me. Unfortunately by the time I got there and looked in the bushes the pervert had gone! Please take care whilst out and about there. They heard his footsteps in the bushes, then saw him and they ran to Tesco.”

We received this message last night (Monday 20th January 2020) and follows on from a similar incident in the Monkton Heathfield area of Taunton in December which involved a local runner.