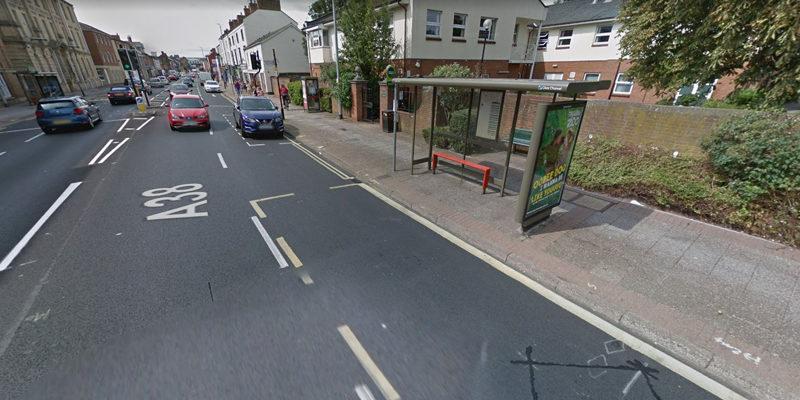 Tone News has been told by the police that they are appealing for witnesses and information after a man attempted to take a vulnerable woman’s bag.

The incident happened at about 1.30pm on Monday 4th May at a bus stop opposite Nightingale House on East Reach. The woman, who is in her 50s, called police to report that a man on a bicycle had followed her, asking for money and she had pushed him away when he reached for her bag.

The suspect is described as a “disheveled-looking man” in his 30s or 40s, of slim build and wearing a brown coat, a white T-shirt and dark-coloured trousers.

If you witnessed the incident, or have dashcam footage which could help, get in touch through the Avon & Somerset Police website, or call 101, quoting reference 5220096826.

Alternatively, you can ring Crimestoppers on 0800 555 111. They will never ask your name or trace your call.