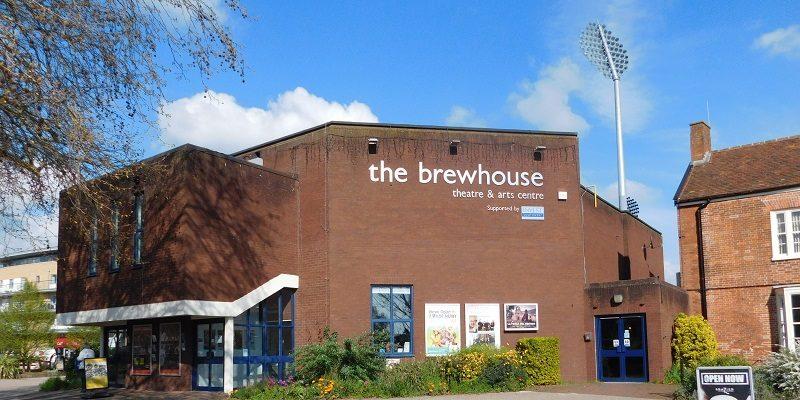 The Brewhouse in Taunton has carried out a survey which will help shape plans for the future of the theatre.

Theatre and music are the main reasons people have visited Taunton’s Brewhouse Theatre in the past – with the majority of respondents to a survey saying the café, films and comedy have also tempted them to visit.

More comedy, film, drama and music, plus better parking, an improved food and drink offering, and a more welcoming reception area would encourage people to use the theatre in the future.

The survey was carried out by the Brewhouse last month to gauge who used the theatre, why they used it and what local people would like to see going forward, especially those who traditionally had not visited the venue.

Outdoor performances proved to be a popular future option, while village halls and schools could be used for outreach events and performances.

Over a third of respondents had visited the Brewhouse up to three times in a year, while a quarter had used the theatre on up to five occasions. Word of mouth and the theatre’s website remained the most popular ways for people to find out about the venue.

We would like to thank everyone who completed the survey as it will form the starting point for new and ongoing conversations with a wide range of people.

We want to re-engage with our existing audiences, supporters and participants, but we also want to reach out to new ones, upcoming artists and audiences from different social backgrounds and groups.

Feedback from this consultation will inform our thinking and help shape our plans for 2021 onwards and there will be many further opportunities for feedback about our work and the changes we make over the next few months.

The Brewhouse will remain closed for public performance events until at least May 17 but it is not resting on its laurels, instead staff have adapted the national #backonstage hashtag, which was introduced to support the arts industry, to their very own #backonlinestage.