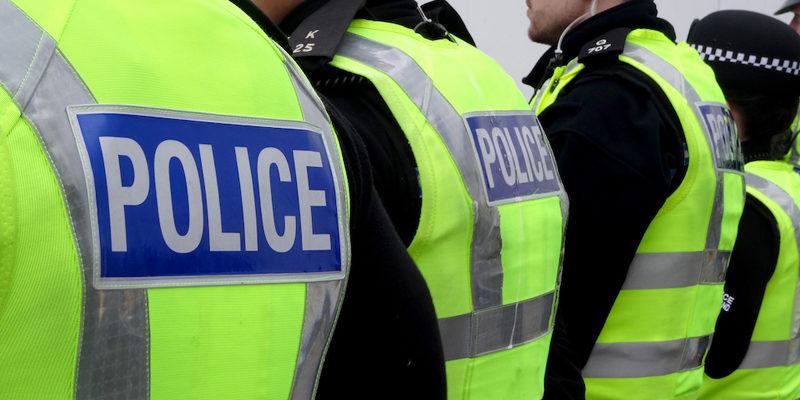 Avon & Somerset Police have released a CCTV image of a man they would like to identify in connection with an assault in Taunton.

A man in his 30s was attacked by four people when he went to challenge a group believed to be causing damage to cars on St Augustine Street at around 1am on 14 December.

Do you recognise the person in this image? 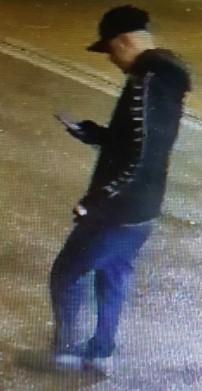 The victim suffered head injuries, including a suspected fractured nose, for which he received treatment at Musgrove Park Hospital.

Two 18-year-old men and a 17-year-old boy have been arrested in connection with the incident and released under investigation.

Anyone who can help identify the individual in the CCTV image is asked to call 101 and provide the call handler with the reference 5220279722.