Calls for SWT to stick to Garden Town promise 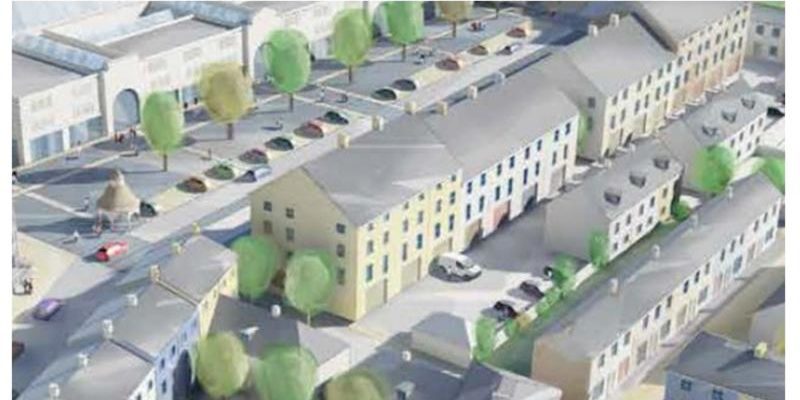 Are Somerset West and Taunton Council about to give in to a major builder?

Arts Taunton and West Monkton Parish Council are calling on Somerset West & Taunton to stand up to the major house-builders and demand changes to a huge new housing scheme planned for the urban extension at Monkton Heathfield (MH2).

In a review jointly commissioned by Arts Taunton and West Monkton Parish Council, serious design and layout failures have been identified which campaigners are demanding be addressed.

In its report, planning and place-making experts CREATE STREETS have identified numerous areas of concern, including:

You can read the draft design guidance in full by clicking HERE.

We strongly urge the Council to stick to its own Garden Town promises and insist on improvements to the plans.

As the report states, in its current form, the development is likely to lead to a car-dominated suburb – essentially a large cul-de-sac.

Taunton has some outstanding urban planning in its historic centre and deserves better than identikit houses broken up with roundabouts bolted on to its edges.

We have also spoken to West Monkton Parish Council chairman Cllr. Stuart Haskins who tells us:

Some modest progress has been made since the last scheme was abandoned, but there is still a long way to go.

The Council has done good work in the last few years in its design guides for Taunton, which have now been formally adopted, and these guides must be shown to count for something.

The Redrow/Persimmon plans for Monkton Heathfield (MH2) fail to match those ideals in many respects and should be sent back to the drawing board.

What do you think about this? Why don’t you share your thoughts with us and tell us what you think by contacting Tone News.