The Duke of Wellington is coming to town 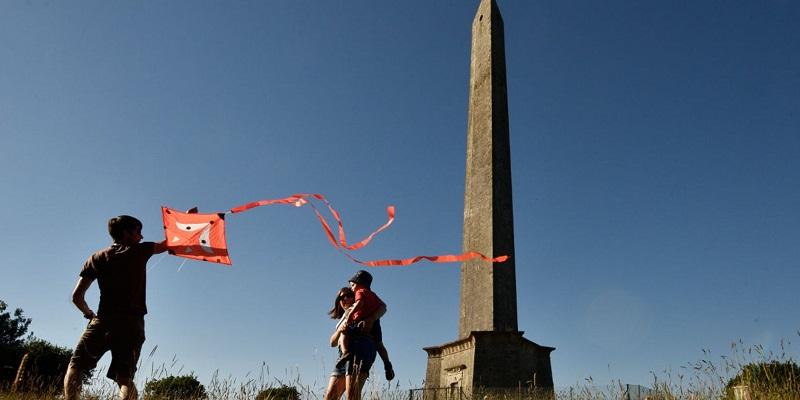 The Duke of Wellington is coming to town

It is a little-known story how Arthur Wellesley came to take his title of ‘Wellington’, and even less well-known is the fact he only ever set foot in the town once!

It happened on September 28, 1819, four years after his famous victory over Napoleon at the Battle of Waterloo.

Now, the town council has invited the current Duke of Wellington, Charles Wellesley, to formally visit to celebrate the anniversary.

If you’re a resident, you are being urged to come and show your support on Monday 23rd September from midday, where he will also be greeted by the Mayor, Janet Lloyd.

The Duke will be accompanied by local MP Rebecca Pow, who has championed fund-raising for the restoration of the Monument, which was built to commemorate the 1815 victory.

Tone News spoke to the Mayor, Cllr Lloyd who told us: “We are putting up a marquee outside the old Post Office and I hope that as many local people as possible can come along and join us in welcoming the Duke to our town so that we can recreate the atmosphere of the visit 200 years ago of a national hero which so thrilled the community at the time.”

The Duke will then head off to the Wellington Monument where he will be given a VIP tour of the site and their restoration plans by the National Trust. 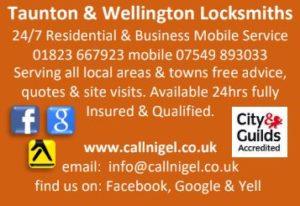 The visit was the idea of Wellington Museum curator Colin Spackman, one of the few who knew about the upcoming anniversary and who tipped off town councillors.

Before going to the Monument, the Duke will walk to the museum where Mr Spackman will present him with a copy of the Taunton Courier local newspaper which reported on the 1819 occasion.