Family tributes to Henrietta from Oake 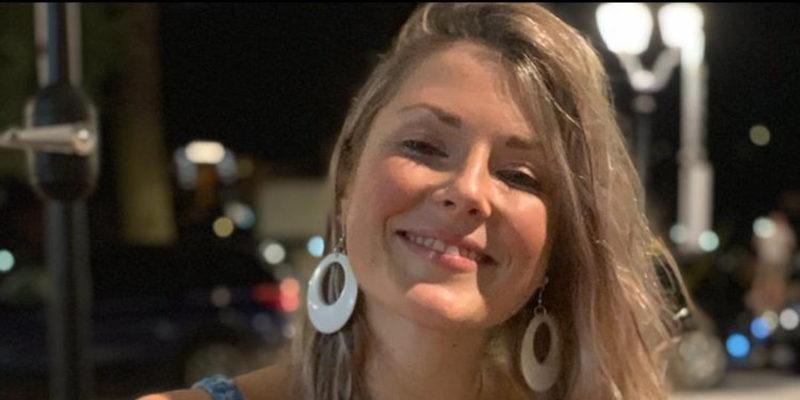 The family of a 24-year-old woman who died in a road traffic collision last week have paid tribute to her.

Henrietta Jane Harrison, better known as Hatty, was out walking when the collision with a van happened shortly before 7am on Thursday 12 November.

Her family have told Tone News:

Hatty was taking her dog for its usual much-enjoyed morning walk. She was a merchandiser for Boden in London, but was working from the family home in Oake during lockdown.

She was a former pupil of Kings Hall, Kings College, Richard Huish College, and the Fashion Retail Academy in London. Hatty then worked in London and Switzerland and travelled widely.

She leaves devastated parents David and Fay and her equally devastated and adored sister Milly.

The family have asked for their privacy to be respected at this difficult time.