Fox’s Field in Wellington secured for the community 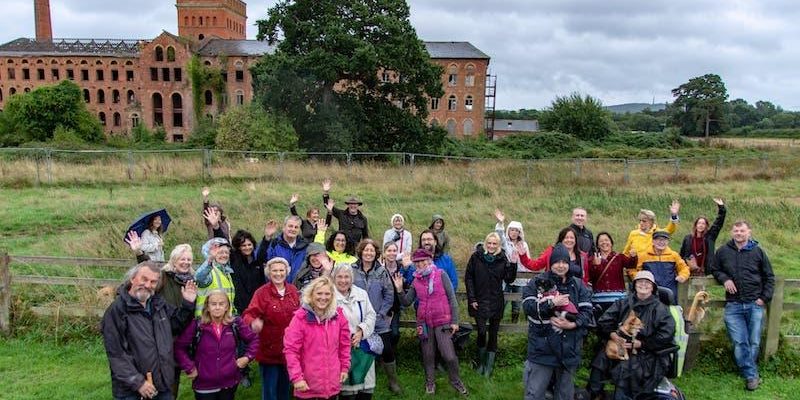 Fox’s Field in Wellington  has been acquired by SWT following its designation as an Asset of Community Value.

The site, next to Tonedale Mill is vital for the setting of the Grade II* listed complex which the Council is aacting to protect.

Following the acquisition SWT has been working alongside Wellington Mills CIC and Transition Town Wellington to protect the Field as an open, green space for the whole community.

Community consultation for the site will begin shortly by the WMCIC and TTW with the support of SWT. It is hoped that following this consultation a formal agreement for the future of the field will be agreed between parties.

The Fox’s Mill complex is an important part of our national and local industrial heritage.

I am delighted that we have been able to secure this asset for the community and that we have such dedicated and resourceful people ready to manage Fox’s Field for the benefit of the town.

The mill was built in the late 18th century for Fox Bros and was used for wool preparation and yarn spinning. At its peak around 6,500 metres of material was produced at the factory each day. The mill complex was the largest woollen mill in the South West of England.