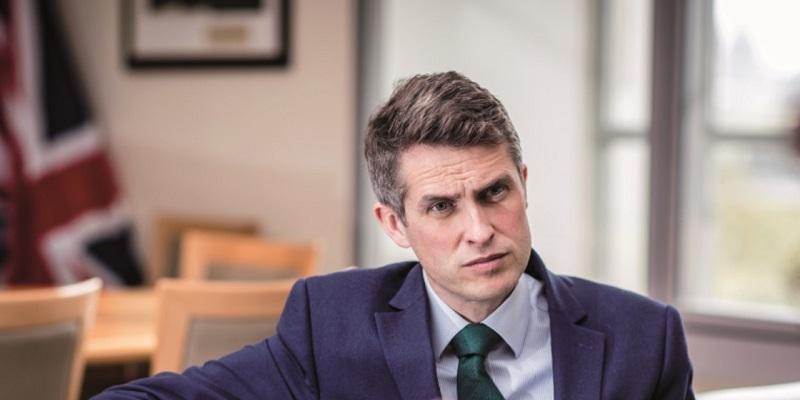 Taunton’s leading defence facilities will be visited by Secretary of State for Defence, Gavin Williamson, following a campaign of support from the town’s MP Rebecca Pow.

Keeping the 40 Commando Royal Marines at Norton Manor Camp and raising the profile of the town’s UK Hydrographic Office (UKHO), are issues that Rebecca has brought to Government attention, and as a result the Secretary of State will visit both Norton Manor Camp and UKHO on Friday, February 8.

Rebecca has told Tone News: “I’m delighted to have secured this visit by the Secretary of State to two of Taunton’s vital defence facilities. To be able to keep our Royal Marines at Norton Camp, and to be able to grow the future capabilities of the Hydrographic Office will really put Taunton on the map in terms of business growth and military strength. These two historic institutions have done so much for this town, and they deserve to remain, and grow in Taunton.”

Although the future location of 40 Commando is still subject to assessment, in a letter to Rebecca back in November, the Secretary of State wrote that they would remain at the camp until 2028, and long-term in the South West.

The UKHO is a leading hydrographic office and marine geospatial information agency based in Taunton, Somerset. The UKHO work with a large range of partners to support maritime navigation, safety, security and marine development around the UK and worldwide.

The Secretary of State will be welcomed to the new eco-friendly, State of the Art UKHO headquarters and will hear plans relating to the associated Innovation Centre being developed to further push Taunton ahead as a leader in developing the ‘Blue Economy’, supporting the marine environment and the efficiency of global trade.