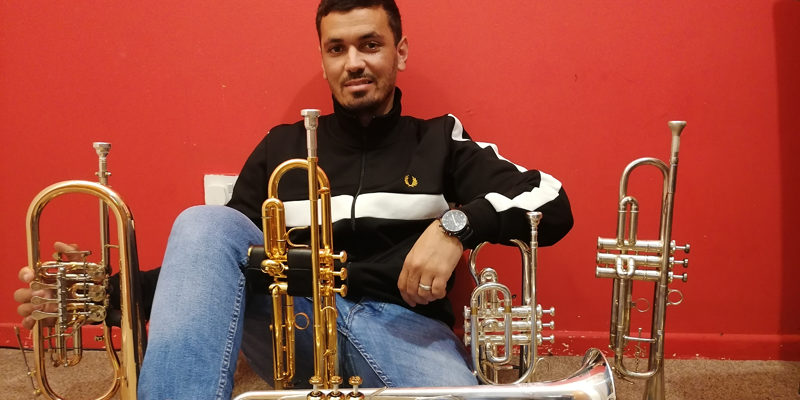 The trumpeter Luís Martelo, based in Taunton, has been awarded Bronze in the Global Music Awards which is the equivalent to the Grammys for independent musicians.