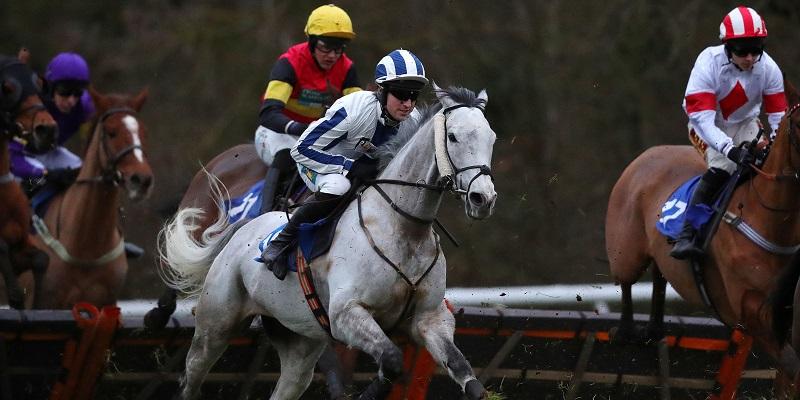 National  Hunt racing action comes thick and fast during February  at Taunton where they host the first of their three meetings in the month on Monday February 4th, when the first of the six races on the card which carries a very generous prize pot of £64, 500 goes to post at 2.05pm.

First up is The Half Term Meeting 19th February Novices’ Hurdle Race over two miles three furlongs which is followed half an hour later by The Cheltenham Festival Preview evening 8th March Handicap Hurdle over three miles, which is the longest of the day.

The Gold Cup Lunch 15th March Steeple Chase (A Novices’ Limited Handicap) with a prize fund of £10,800 on offer, over two miles two furlongs is due to post at 3.05pm.

The first of the two Class 3 events is next up when The Evening With Tommo and Champ 29thMarch Mares’ Novices’ Hurdle Race with £13,400 on offer runs 30 minutes later.

The most valuable event on the card is The SouthWest Racing Club Handicap Steeple Chase (Class 3) over two miles and seven furlongs which has a whopping £15,800 up for grabs and is due off at 4,05pm.

You are reminded that you can take advantage of the very generous discounts available by purchasing tickets in advance on-line before 10am on the day prior to the meeting by logging onto the Taunton Racecourse website.

A courtesy coach service departs from Taunton Railway Station two hours before the first event and departs from the course 30 minutes after the last race has started.