Have you signed yet? 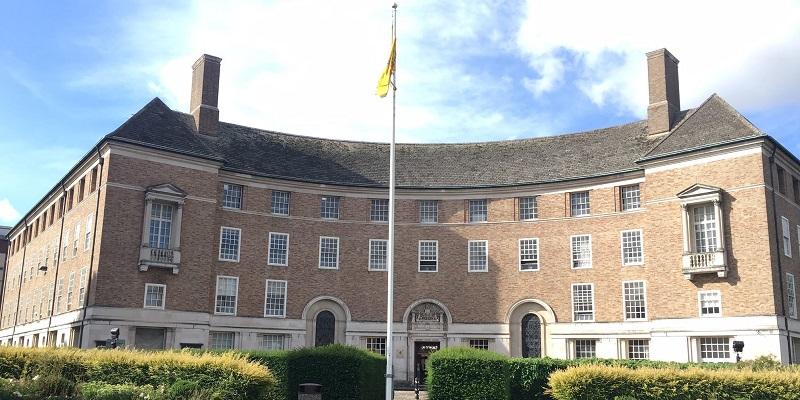 Somerset County Council is asking the county to stand up for care and sign its parliamentary petition.

The petition calls for cross-party discussions before Christmas to end the national social care funding shortfall and it is part of the Council’s commitment to keeping the issue on the political and public agenda.

The Stand Up For Care petition has the support of all the County Council’s political party leaders and was launched at a meeting of the authority’s Cabinet committee by Leader of the Council, Councillor David Fothergill. He told tone News that the issue is a “national emergency that has to be a priority”.

10,000 signatures are required to trigger a formal response from the Government whilst 100,000 would mean it is formally considered for a debate in Parliament.

Any British Citizens or UK residents can sign it and it’s hoped that people from across the county, but also the country, will use it to make their voices heard.

Earlier this year, the council was featured in a Panorama documentary highlighting the pressures and difficult decisions that come with meeting growing demand for social care at a time of limited funding.