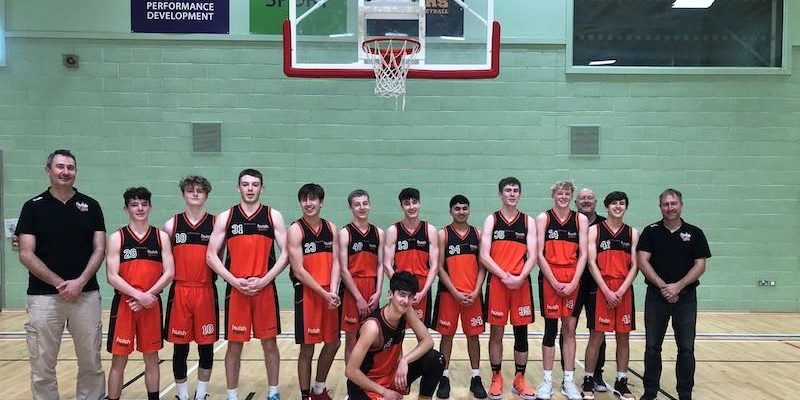 Although the Basketball season was cut short due to the Covid 19 outbreak, both the Huish Tigers National League Programme and the Richard Huish College performance sides have been able to achieve great success in 2020.

Huish Tigers is a performance based club linked with Richard Huish College, with teams throughout the age groups, participating in the Basketball England National League and the South West Regional League.

This season, the U16s and U18s Boys teams were crowned Basketball England National League South West Champions dropping only 1 game each throughout the season.

It’s the first time in the club’s history that both U16s and U18s have become champions simultaneously.

There was also resounding success for the College’s Mens and Womens teams who have each been crowned joint champions of the Basketball England Dynamik cup competitions for the first time in the College’s history.

The Mens’ title is shared with John Madejski Academy and Womens’ with County Upper School.

The Mens team were also due to compete in the semi-final of the National Colleges Cup and both teams had qualified for the AOC Nationals competition that were due to be held in Nottingham.

This is a fantastic achievement, it has taken time to grow our programme but the platform that Richard Huish has provided has ensured we are now one of the rising establishments within the country at combining both academics and basketball, providing our players to also have the opportunity of playing in our Senior Mens team.

If you would like to find out more about Huish Tigers Basketball please email garyc@richuish.ac.uk.