Jonny Brooks back in Taunton soon to see dad 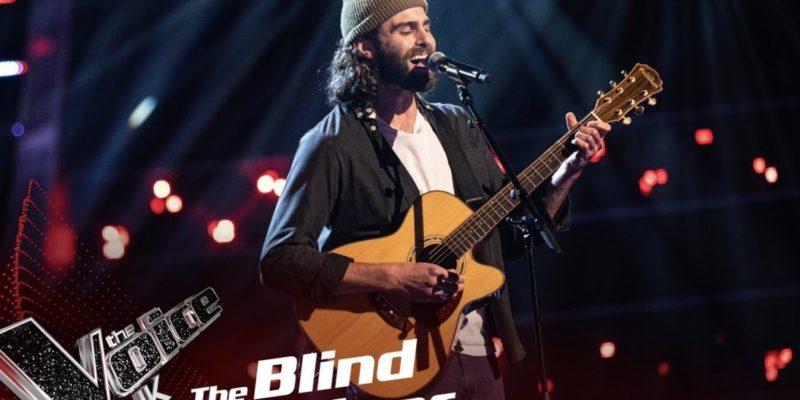 Jonny Brooks, who appeared on ‘The Voice’ on BBC 1 this weekend (Saturday 1st February 2020), has promised his dad and step mum, Glen & Sue Brooks from Holway, that he will be back in Taunton very soon to perform!

Check out our EXCLUSIVE photo’s below:

The talented singer songwriter who currently lives in Belfast and works as a janitor at the Cathedral wowed the judges on the hit TV show. with his performance of Sweet Thing, originally performed by Van Morrison.

Tone News has been given access to the ‘Brooksy’s’ photo gallery which has been kept under lock & key since the day the episode was filmed at Media City in Manchester.

Jonny ‘stuck to his guns’ and chose Tom Jones to be his coach but has promised he would come back to Taunton this summer to enjoy another pint with Mary at The Racehorse on East Reach.

You can listen to Glen & Sue Brooks talking to Darren on the Tone FM Breakfast Show this week and fingers crossed, Jonny will be on the phone as well!