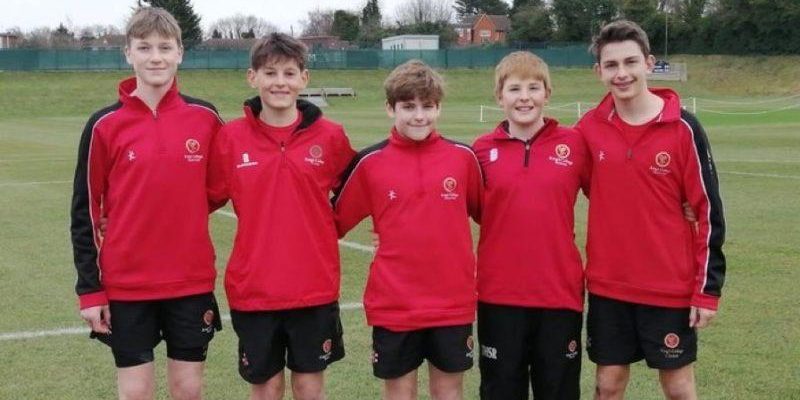 The King’s College squash team (Under 14 boys) are delighted to be one of the eight teams going through to the finals day of the National School’s Cup in Nottingham on 23 March.

Schools from across England competed in the competition organised by England Squash. 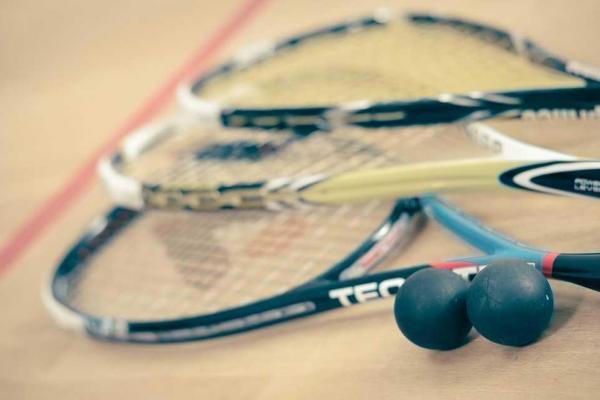 Phil Lewis, the Director of Sport at King’s has told Tone News:

It has been a tough competition for the King’s College squash team against many much larger schools, but the team fought through and it’s a great accolade reaching national finals, so all credit to them.

We are working really hard across all our sports to increase opportunities and development, and this achievement is synonymous with the hard work Tim Drew and the players are putting into squash at King’s.