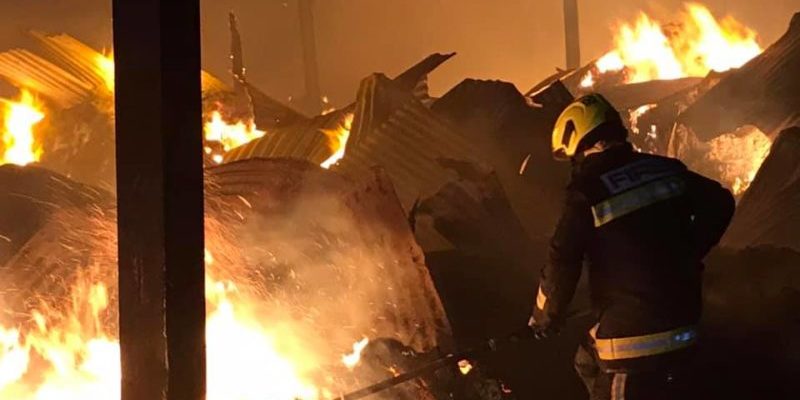 Avon & Somerset Police are appealing for witnesses and information which could help their investigation into an arson at a barn in Creech St Michael, Taunton.

Officers were alerted to the fire at about 10pm on Friday (19th February). Devon & Somerset Fire & Rescue tackled the blaze and fire examiners have now established the cause was suspicious.

No-one was injured in the fire and over 300 tonnes of hay was destroyed in the blaze.

Enquiries continue and anyone with information which could help is asked to call 101 quoting reference 5221036886.

Alternatively ring the independent charity Crimestoppers on 0800 555 111. They never tell the police who you are, just what you know.

Tone News has EXCLUSIVE drone images of the fire below: 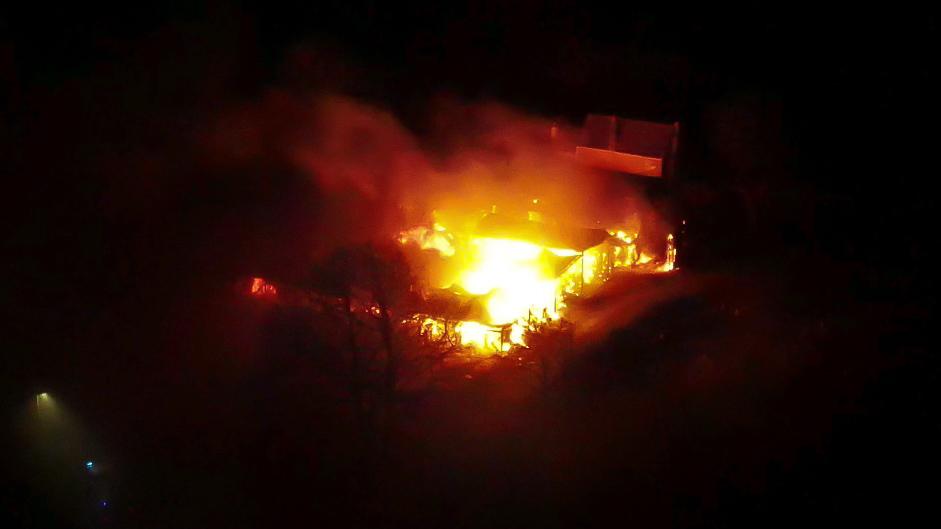 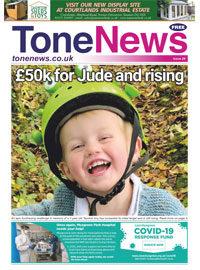