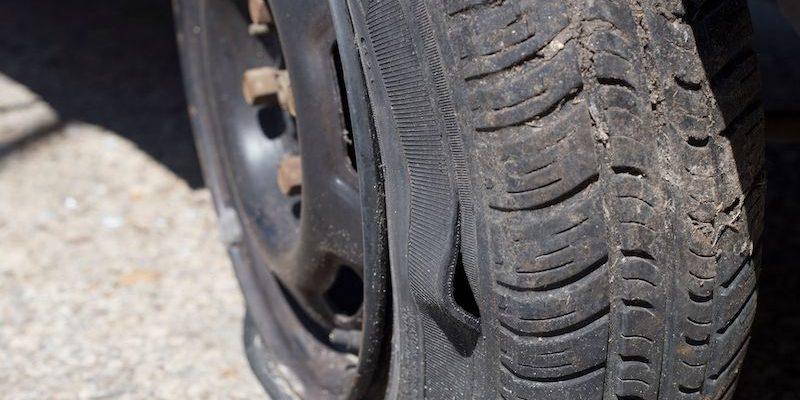 A 27 year old man has been charged following a series of tyre slashing offences in Taunton.

Lee Edney, of Cheddon Road, Taunton, has been charged with seven counts of criminal damage and will appear at Taunton Magistrates’ Court on 16 June.

The charges relate to an investigation carried out by the neighbourhood policing team after seven cars had tyres damaged in the Cheddon Road area on the evening of Tuesday 7 April.