Man charged with murder after death in Dunster 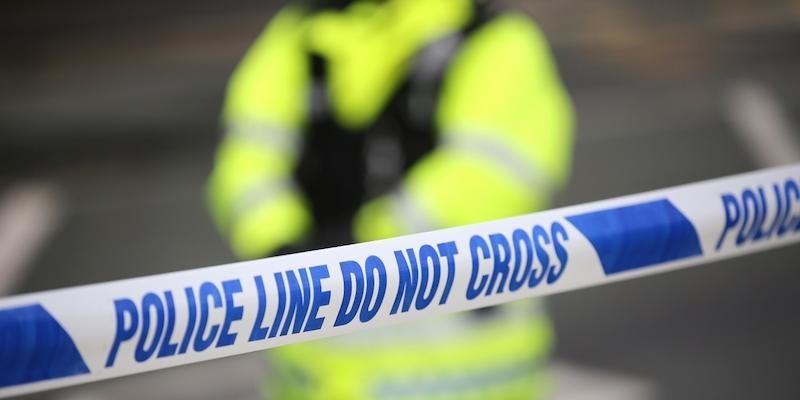 A 78-year-old man has been charged with murder following the death of a woman in Dunster.

Hugh Webber, of St Georges Street, was arrested after the 77-year-old woman was found seriously injured at about 3am on Thursday morning. Despite the efforts of paramedics, she died at the scene.

A police cordon was set up and investigations in the area have continued since.

Additional patrols were being carried out and the police encouraged anyone to approach those officers if they have any concerns.

Webber has been remanded in custody and appeared before Taunton Crown Court on Saturday.