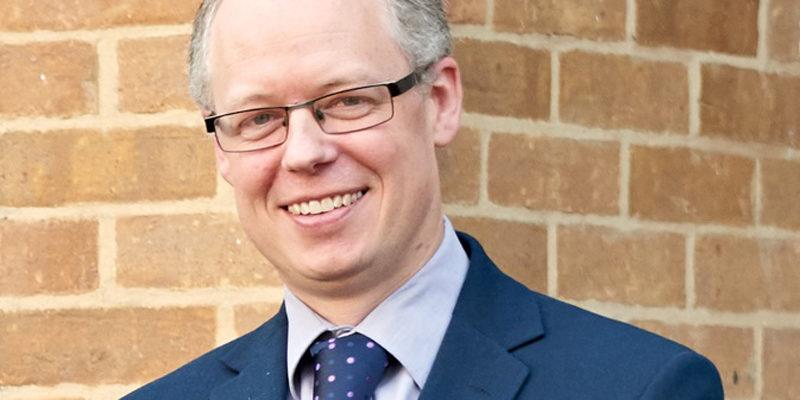 A former “Teacher of the Year” has been appointed as Head Teacher at The Taunton Academy. John Eddy will be taking over from Jenny Veal, who is leaving the academy at the end of August to take up the position of Executive Principal at South Dartmoor Community College and The Atrium School. 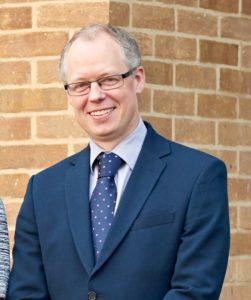 John has been with the academy since 2016 in the deputy role. Before that he was a deputy and assistant head at schools in Berkshire over a ten period, during which time he was awarded “Teacher of the Year” in the National Teaching Awards for his work as Head of History.

John has spoken to Tone News and tells us:

I am very proud of the achievements of our hard working staff and students over the last four years and am eager to see our strong foundations deliver even greater progress. I am looking forward to being able to welcome our school community back together again, when we can get on with the task of building aspirations for all and supporting students to develop an eagerness for learning and the determination to succeed.

The Taunton Academy is part of the Richard Huish Group, which also manages four other schools in Taunton. Its CEO, John Abbott, said:

I am delighted we have appointed somebody who has been an integral part of the improvements which have already been made at The Taunton Academy. John has huge ambitions and plans to advance how the school provides education. I am looking forward to seeing this come to fruition over the next few years.

The Chair of Governors, Chris Ormrod, went on to say:

I am really pleased to be able to welcome John into his new role. He came through an exhaustive selection process with some outstanding candidates and he fully deserves this promotion. By appointing from within we can also ensure a smooth and timely transition to a new head teacher and, more importantly, continue to accelerate the pace of change throughout the school.