Pay as you leave starts on Monday 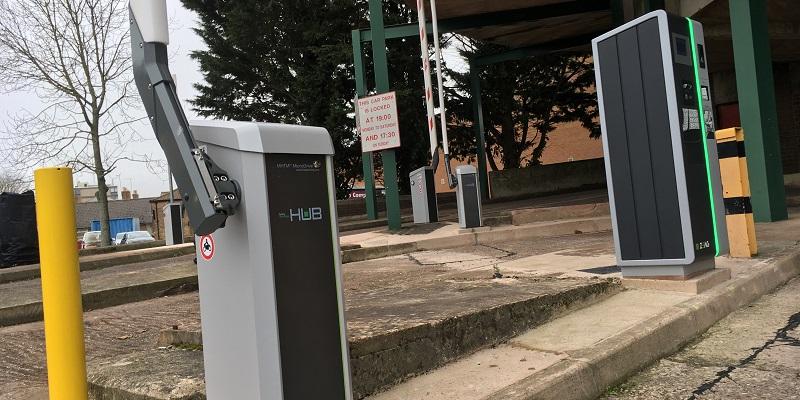 A £1.2million scheme of improvements to car parks and signage in Taunton is ready to go live.

The Council will implement the new pay on exit system at the Orchard, Tangier, Canon Street, Wood Street, Castle Street and Enfield car parks on 4 February 2019.

The Traffic Regulation Order which brings the changes into effect is being published this week following a period of testing and training to ensure the complex system of barriers, payment methods and links is working.

The Council will staff the car parks initially to help introduce the public to the new system and answer queries. 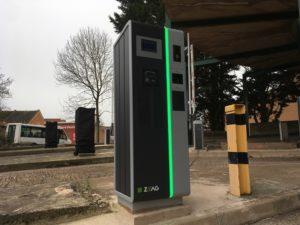 Councillor Richard Parrish, Executive member for Planning Policy and Transportation, told Tone News: “As the first Garden Town in the South West we are committed to delivering major regeneration in the town centre, new sustainable communities, improved transport and supporting infrastructure. They will make a real difference to drivers, helping them to find car parking space while giving them the freedom to stay for as long as they need.  The new system will also improve traffic flow, reduce air pollution and benefit local businesses.”

A new charging regime to help with clearer pricing and designation of TDBC car parks will also come into effect with the pay on exit scheme.  There are small increases for some car parks.  Others will remain static in their charging for short stays, while for longer stays in the majority of car parks, it will be cheaper for most people.

Spaces for Blue Badge holders will remain but the system does not allow for the one hour of additional parking in the car parks covered by pay on exit.  The free hour will still be available in other car parks including the Crescent, Whirligig, Belevdere Road, Coal Orchard, Duke Street, Elms Parade and Fons George.