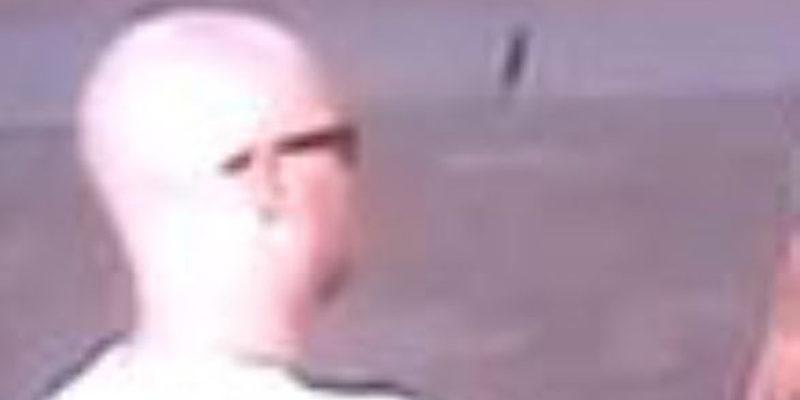 Avon and Somerset Police are seeking the public’s help to identify a potential witness to a reported assault in Taunton earlier this week.

Do YOU know this man in the image below?

The incident is believed to have happened between 3.45-4.30pm on Monday 1 June. The man, pictured, was seen on CCTV helping a woman in her 20s in the High Street. They would like to speak to him to help them with their ongoing investigation.

A 26-year-old man was arrested on suspicion of common assault but has been released after helping with enquiries. Anyone with information should call 101 and give reference 5220119066. 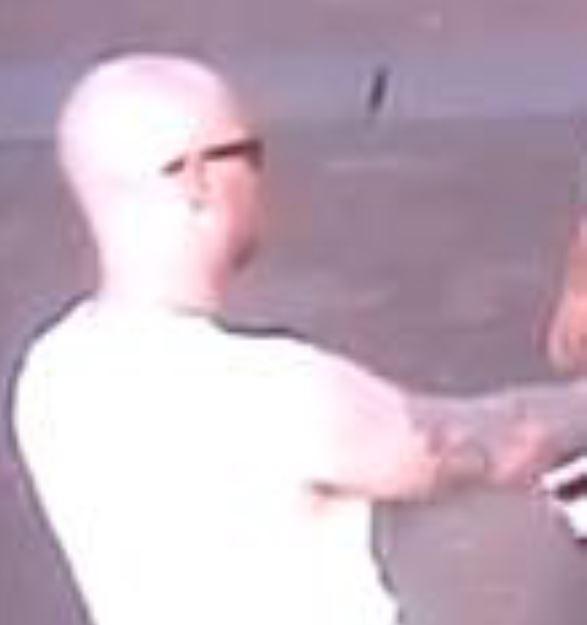