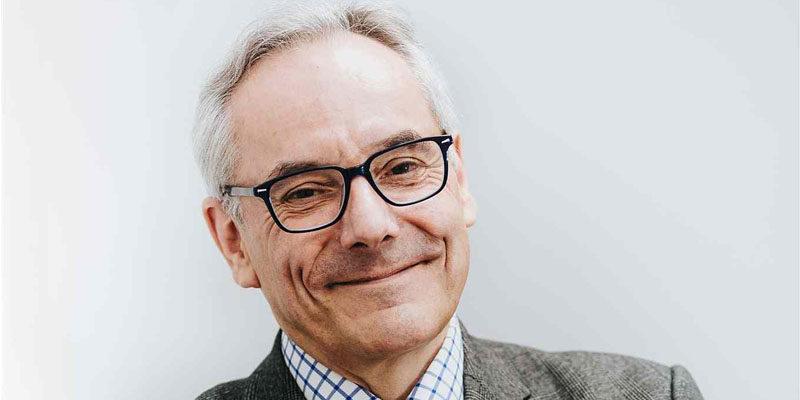 Commercial law firm Broomhead & Saul has been shortlisted for the Excellence in Technology and Innovation Award by the Law Society.

These awards are the premier annual event for the nation’s 10,402 law firms.

Last year, Dr Nicholas Bevan, acting in association with its private client team at Broomhead & Saul solicitors, set a new and controversial legal precedent in their successful bid to help a self-isolating client execute his will online during the first national lockdown.

What made this innovation both notable and daring was that the entire legal profession was unanimous in believing that the Wills Act 1837 did not permit a testator’s signature to be witnessed online.

However, Dr Bevan, who is a partner at both firms, disagreed.

He administered the remote signing of his client’s Will from Broomhead & Saul offices in Hammet Street, Taunton, which allowed his client to remain in the safety of his home 150 miles away.