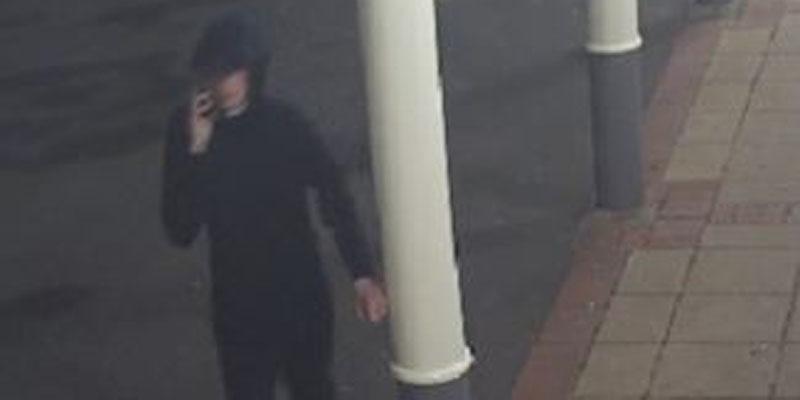 An investigation is underway after Priorswood Community Centre, in Taunton, was damaged on Wednesday 17 June at about 11.15pm.

A book stand, which was offering free books to members of the community, was damaged by a fire. The cause of the fire is believed to be suspicious.

Enquiries have identified a white man we wish to speak to in connection with our investigation. He is described as about 20-30 years old, slim and was wearing black ankle trainers with a white Nike logo, dark trousers and jacket. He had a grey cap on under a hood and his gait is described as unusual.

The building suffered a considerable amount of damage. Glass has been shattered and the frame of the building has also been damaged. It is disappointing to see a community-minded act of kindness, with free books being offered during the lockdown, being used in this way for an act of mindless destruction.

If you saw somebody acting suspiciously in the area, or recognise the individual captured on CCTV, to report that information by calling 101 giving reference number 5220132848.