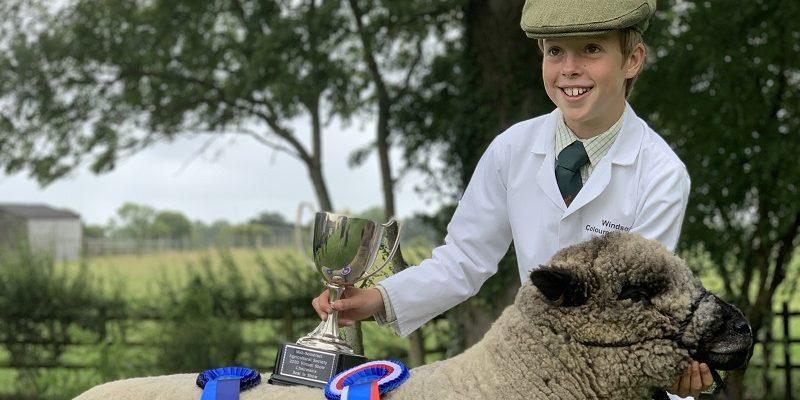 A day student at Queen’s College, Taunton, was caught on camera in Channel 4’s popular programme ‘Devon and Cornwall’ on Monday night.

Thomas Nash – who is Year 7 at the independent school off Trull Road – has won numerous awards for showing his sheep.

In the second episode of the new series, he was filmed at Holsworthy Show where he was awarded champion in his class.

Thomas and his parents also took his sheep into school last term to be part of the ‘Christmas at Queen’s’ which was screened across the community.