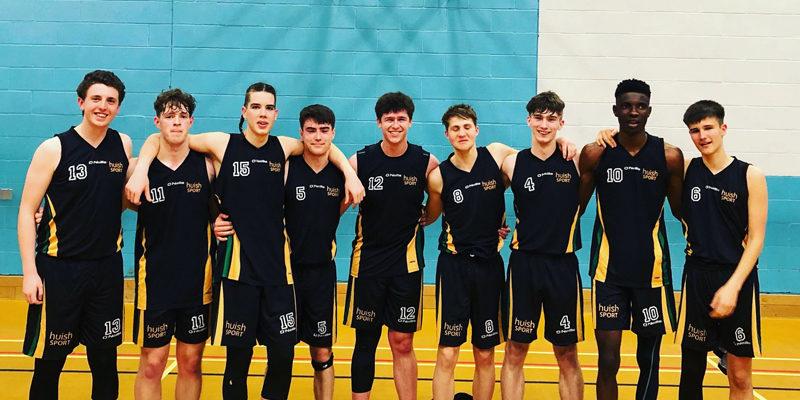 The outstanding sporting achievements and contributions to College sport by Richard Huish College students were celebrated at the annual Sports Awards evening on May 15 th .

With the ongoing situation with COVID-19 this year’s festivities were different to years prior, having to be moved online with the various Captains releasing videos of their speeches through the Huish Sports social media channels. On the Friday evening we saw the awards begin to be handed out again through the use of video format.

You can recapture the evening by viewing the award presentation films on the @HuishSport Twitter feed or below are listed all the major award winners of the evening:

Team of the Year went to the Men’s Basketball teams for their amazing success this year. The Men’s Team remained unbeaten when sports were called off following the UK lockdown, the team managed to make the finals of the Dynamik cup for the very first time in the College’s history and also qualified for the Nationals.

Finally, 20 students were awarded ‘Huish 20’ medals in recognition of their outstanding contribution to Huish Sport.