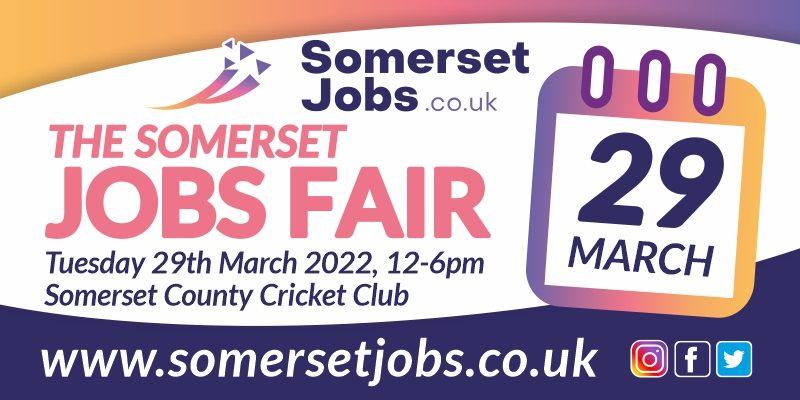 Taunton based Somerset Jobs have announced they will be holding their first ever jobs fair at the Cooper Associates County Ground on Tuesday the 29th March.

This is the first time the company have hosted such an event following the launch of the business at the end of April 2020 by former Team GB sportsman Stuart Wright.

Stu has told Tone News how it all started for him:

Having retired from Disability Shooting Great Britain (DSGB) 4 years ago it was time for something new that was within my abilities as a disabled person.

Having been advertising job vacancies in a role at Tone FM for a year I soon noticed some gaps in the market.

My research commenced and 14 months later Somerset Jobs was born with the help of some wonderful people.

The Somerset Jobs website has had an explosive start and is attracting over 30,000 unique vistors a month.

If you would like to attend the fair, it takes place at the Cooper Associates County Ground between 12pm & 6pm on Tuesday 29th March (2022).

Such is the demand for this particular jobs fair, it is advisable to book your stand as soon as possible.