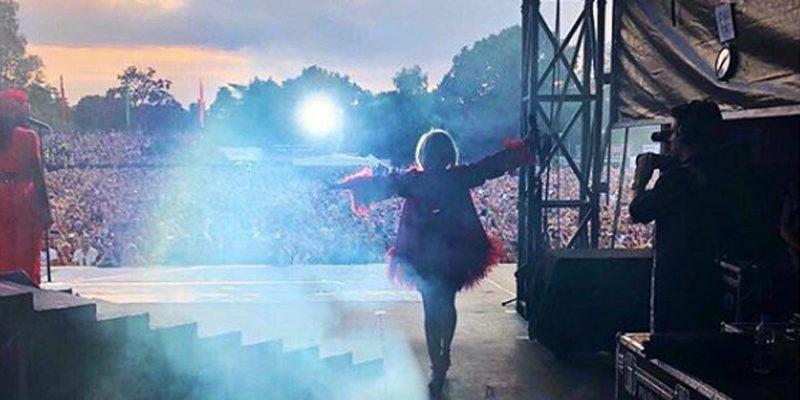 The organiser of Taunton’s Live in Somerset has announced that it will not be bringing live music to Vivary Park this year, as COVID-19 restrictions in the UK show no signs of easing any time soon. Instead, it is focusing its efforts on producing three headline shows for Summer 2022.

LCC Live, which has hosted a series of live music shows in Taunton’s Vivary Park since 2014, made the announcement with a “heavy heart”. Its director, Les Kidger, told Tone News this week:

We’re so disappointed that we won’t be able to host live music in Taunton this summer.

Shows such as Live in Somerset take a considerable amount of time to put together, and with the uncertainty surrounding COVID-19, we have made the difficult decision not to put on any live shows this year.

Instead, we’re focusing on 2022 and are organising a series of shows for Live in Somerset.

Year-on-year, LCC Live have brought some of the biggest artists to Vivary Park, including: Tom Jones, Scouting for Girls, Kaiser Chiefs, Status Quo, Will Young and Paloma Faith, attracting thousands of music lovers, and contributing significantly to the local economy.

Announcements for LCC Live’s shows in 2022 will be made later this year, once there is a clear indication that it is safe for mass gatherings, like live music events, to be held.