St James Street closure – is it a success? 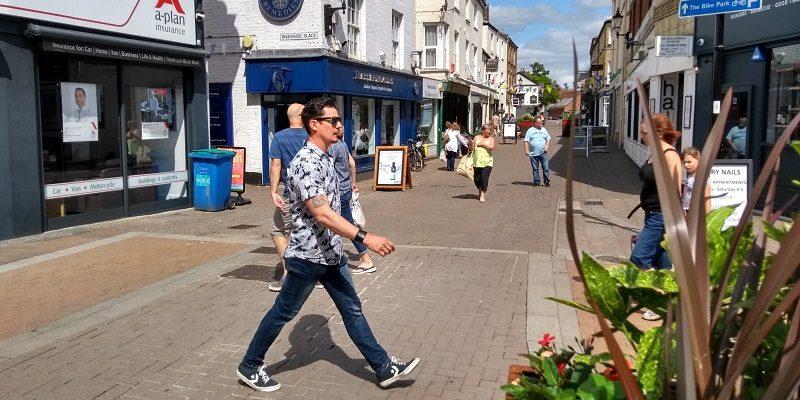 St James Street activity is looking more positive than originally thought! The first monitoring report on the trial closure of St James Street has shown an increase in footfall at the junction with North Street.

Counts for the quarter from May to July recorded an average increase of 4.4% at the junction.

Earlier on this year (May 2019), Somerset West & Taunton Council closed off the street to traffic between North Street and Lower Middle Street on a 12 month trial basis.

A package of monitoring measures was put in place so the effects of the scheme could be reviewed with reports and meetings every three months including local stakeholders, traders and highways representatives.

The main findings also showed that: 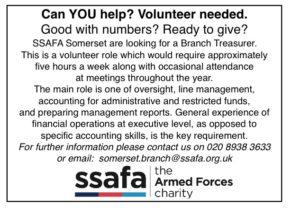 Council staff have been conducting surveys with customers in the Coal Orchard car park, St James Street, Middle Street and North Street, with feedback suggesting that public perception of the project is generally good.

Some businesses have lodged complaints about the scheme and its impact on trade which the project team is addressing by implementing improvements wherever possible.

It has arranged for extra signage to the shops and businesses and is buying an additional footfall counter to be directed specifically along St James Street. Further actions as a result of the report have been added to the Public Space Improvement Project action list.

Cllr Marcus Kravis, Executive Member for Economic Development, has told Tone News: “The aim of this project is to create a better environment for residents, shoppers and visitors, which will help attract investment.”

“The trial closure is giving us a chance to work with the shops and businesses in and around St James Street to address any concerns as they arise.”

The reviews will continue throughout the trial, supported by monitoring review meetings.