State of the gritters to patrol Taunton this winter 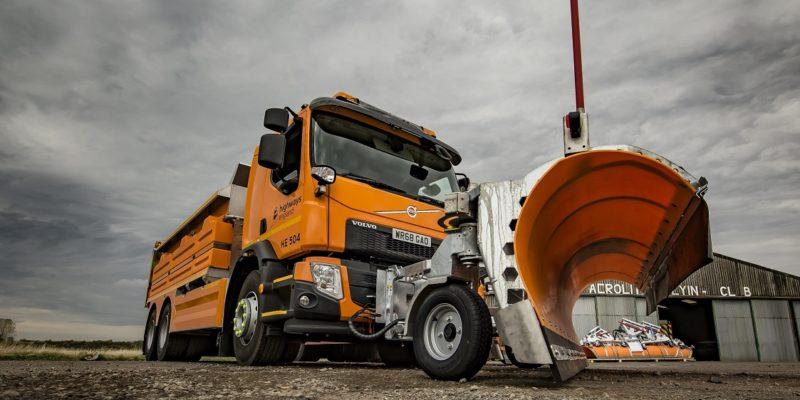 20 new state-of-the-art gritters will be patrolling the South West’s motorways and major A roads this winter as part of a multi-million-pound investment to help keep traffic moving in severe weather.

The new gritters will improve safety for drivers and workers due to the vehicles’ improved technology, set-up and enhanced visibility.

They also treat the roads at a maximum of 50mph – 10mph faster than earlier models.

The addition of 20 new gritters takes Highways England’s fleet of winter service vehicles to 60 in the South West.

A total of 93 new gritters will be deployed across England.

The latest vehicles contain innovative technology which includes being able to pre-programme the gritters with information specific to each gritting route.

This enables salt to be spread onto the road automatically, considering any specific requirements for bridges, landscape and other road features allowing drivers to give their full attention to driving at all times.

When the wintry weather does arrive, our 1,300 specially-trained gritter drivers will be ready to work around the clock to keep traffic moving. 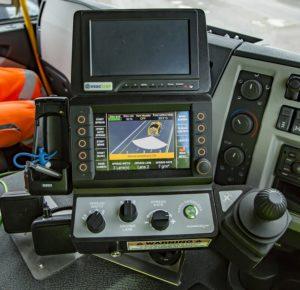 To help keep drivers on the move this winter, Highways England has 535 gritters available which have all gone through a summer service, 127 depots based at strategic points across the network and 23 snow blowers which can remove up to 2,500 tonnes of snow per hour, while it will be storing over 280,000 tonnes of salt.