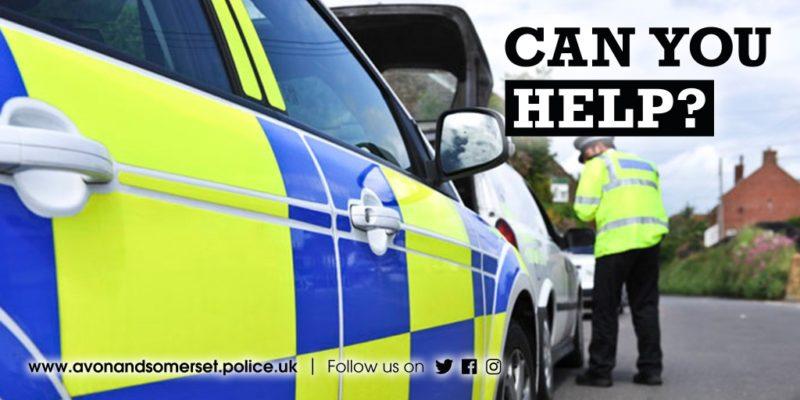 A silver Audi saloon pulled up in front of a property in Trull between 11am and 1pm on Wednesday 10 June.

The homeowner, a man in his 80s, went out to speak to two men who said they were having problems with the car and a breakdown service had been called. He spent 10-15 minutes trying to help diagnose the problem, before the duo drove away.

The homeowner later discovered that a quantity of cash had been taken from his home.

The two men are described as white, 40-50 years old and wore surgical masks and dark clothing. One was said to be tall and of a large build, while the other was shorter and of a medium build.

We’d like to speak to the two men who approached the victim’s house on Wednesday 10 June.

We’re also keen to hear from anyone who may have seen the Audi that day, or who has experienced anything similar happening to them, to help us with our ongoing investigation.

There are two main tactics used by distraction burglars:

•Distracting a householder on the doorstep or in the garden, while an accomplice enters the house to steal
•Claiming to be from a utility company needing to urgently check water supply or electrics to get into a house

Our doorstep crime prevention tips include:

•Never open the door to an unexpected caller until you’ve checked their identification – use a door chain or viewer. Genuine callers expect it
•If you’re not sure, don’t open the door
•If you’re suspicious of a caller tell us straight away – ring 999 if you feel threatened or intimidated, otherwise call 101
•Keep your cash in the bank, not at home
•Keep windows and doors secured if you’re not in the room
•If you see someone calling door-to-door, but only on frail or elderly neighbours, call 999 straight away
•Join Neighbourhood Watch
•Nominate a neighbour to help you deal with unexpected callers.