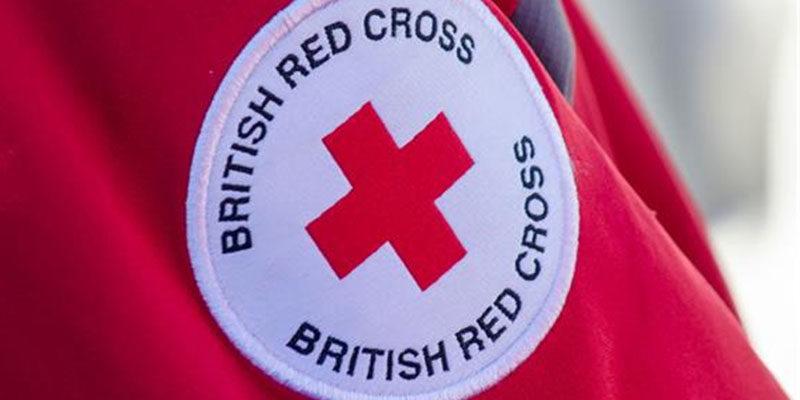 A British Red Cross volunteer has praised the charity for helping him in his struggle against the deadly coronavirus. 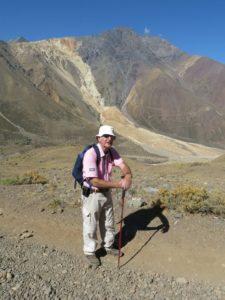 Richard, 77, from Taunton, who volunteers for the Red Cross driving cancer patients to hospital appointments, thanked the organisation for helping him return home from hospital after being admitted with COVID-19 earlier in the month.

My step-daughter lives in New York. I traveled out to see her when the coronavirus crisis was first unfolding. I started feeling unwell as soon as I got back. My breathing got very tight. A week later – I was on my hands and knees in the hallway gasping for air. I thought – this isn’t good.

Richard called an ambulance. They drove him to an isolation unit in Musgrove Park Hospital in Taunton, where he stayed for the next 10 days.

It was awful. I was lying in bed all day, on my own, freezing. I just felt like I wanted to die. My temperature was up and down like a yo-yo. I couldn’t eat. It wasn’t that didn’t appeal – I just couldn’t get my head around it. It was very strange. I was on an oxygen mask which I kept on 24/7. They monitored me very closely. The care I received was incredible but the virus really knocked the stuffing out of me.

Richard lives alone. He was worried about who would go shopping for him when he was discharged from the ward.

Richard’s relationship with the Red Cross goes back nearly 15 years. He first became involved with the charity when he was diagnosed with prostate cancer in 2006.