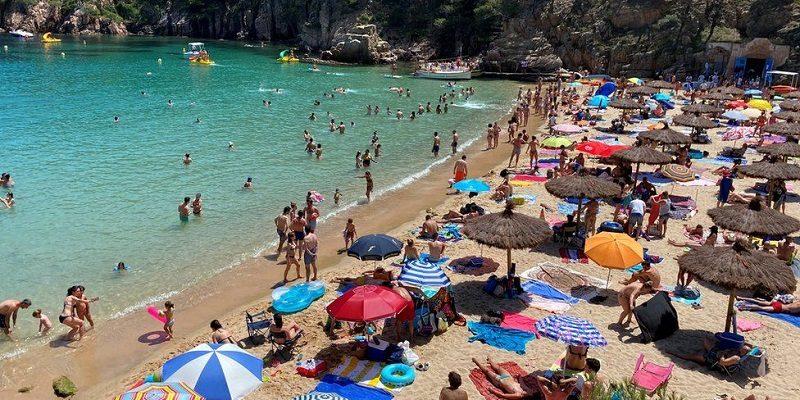 If you buy a product or service which can’t be delivered or wouldn’t work – most of us would expect a refund. But, data in the last week shows that this isn’t always happening in the travel industry since COVID began.

Tone News has learned that Taunton holidaymakers have been offered ‘Refund Credit Notes’ on their cancelled holidays – but almost half (43%) say they were never offered a cash refund which is a legal requirement.

How will the travel sector recover trust from consumers if this continues?

New data shows that more than three quarters of a billion pounds of consumer cash is currently tied up in Refund Credit Notes* (RCNs), or “IOUs” with many travel companies.

YouGov data on the volume and value of RCNs is now coming to light. Nearly half (43%) of consumers who accepted an RCN were not offered a full cash refund when their holiday was cancelled – as is their legal right.

One of the UK’s largest holiday companies, On the Beach who commissioned the white paper, is calling for consumers still holding RCNs from 2020 to be proactively contacted and offered a full cash refund, and for automatic cash refunds to be provided when an RCN has reached 12 months old.

It’s estimated that 8.1m people had a package holiday cancelled due to Covid-19, with only half receiving a full cash refund and 851,000 (nearly 11%) accepting an RCN rather than cash.

The research outlines that over half a million people with RCNs were not offered a cash refund at the point of cancellation, despite this being a legal requirement. What’s more, 52% of people were unaware of their legal right to cash. Millennials were the most affected – fewer people in this age group were offered a cash refund or aware of their right to one than anyone else.