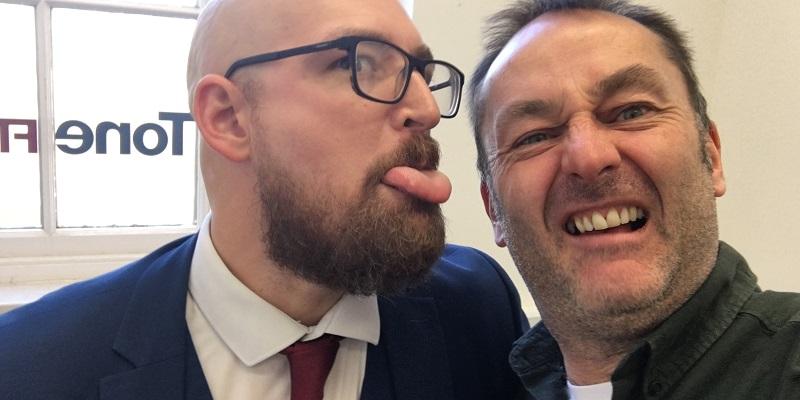 Taunton magician, Kieron Johnson who has worked as an advisory on music for David Blane and a variety of other well know magicians has reached the semi finals of the Italian version of Britain’s Got Talent ‘Tu Su Qua Vale‘

Watch our EXCLUSIVE video of Kieron’s trick with Polo’s below:

The award winning magician is preparing for his one off show at the Museum of Somerset called Connected on November 9th and there are just a few tickets available so it’s probably a good idea to book now.

Kieron’s magic is not your every day ‘pulling the rabbit from a hat’ routine, more a case of finding your signed playing card inside a solid block of ice or even hammering a solid 6” nail up his nose!

Kieron is no stranger to being on the television. Last year, he was a contestant on the German version of Britain’s Got Talent ‘Das Supertalent‘ and has also appeared on a digital TV programme called Magic of Maths.

The Taunton magician also works behind the scenes as a consultant on different shows and many of the tricks he’s designed have been performed by other top artists.

Listen to our EXCLUSIVE interview with Kieron Johnson below:

Don’t forget, you can see his unique show, which he talks about in detail in the interview (above) at the Museum of Somerset on November 9th.