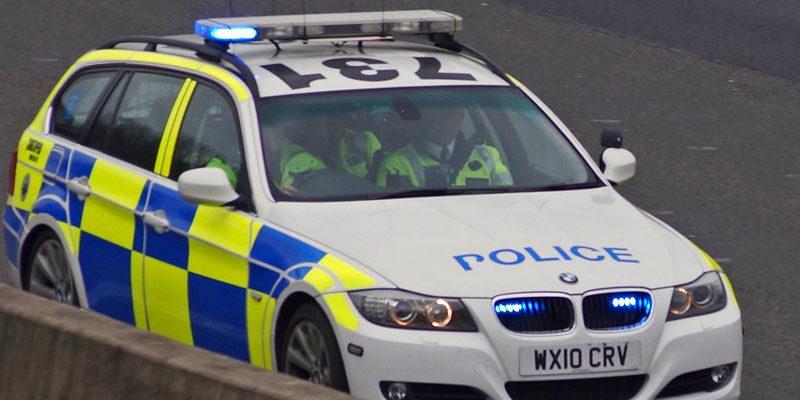 A man has been remanded in custody after appearing in court charged in connection with an incident in which a female paramedic was assaulted.

The assault on the paramedic happened in an ambulance in Bridgwater. It came after officers were called to an earlier incident at an address in Stoke St Mary on Monday 28 December in which three members of the public were assaulted.

He was remanded in custody pending an appearance at Taunton Crown Court on Monday 1 February 2021.