Taunton Netball Club is back on court 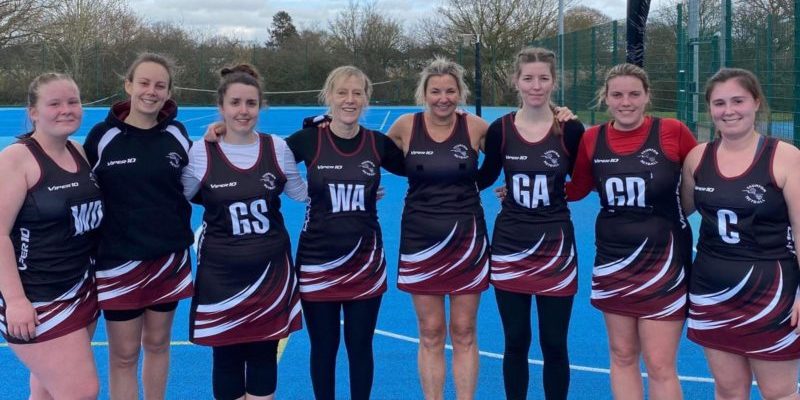 Taunton Netball Club return to the court for 2022

Taunton Netball Club members are enjoying being back on court this season, after nearly two years of stopping and starting and modified rules.

Due to injuries and covid, they have had to alter their teams slightly for the season, but this has strengthened the other squads and they look forward to a slightly more ‘normal’ season next year!

Vivary had a shaky start in Regional League 3, but have enjoyed some wins recently and are hopeful they’ve secured their spot in the league for next season. Monmouth have played well in the Somerset Premier division and are sitting very comfortably mid-table.

A similar story for Quantock in the first division. Priory have struggled a little in the second division with just one win, but have seen huge improvements.

Blackdown have enjoyed a couple of wins in the third division and continue to provide the opportunity for younger players making their senior debuts and players returning to netball having not played for a while.

The junior section also continues to thrive, with all girls taking to court and enjoying some match play/ tournaments. 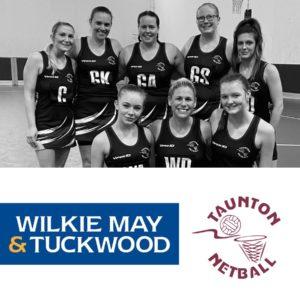 Are you involved in any sports clubs in or around Taunton? Why don’t you contact Tone News with details so that we can share your news?