Taunton optician changed the life of a local man 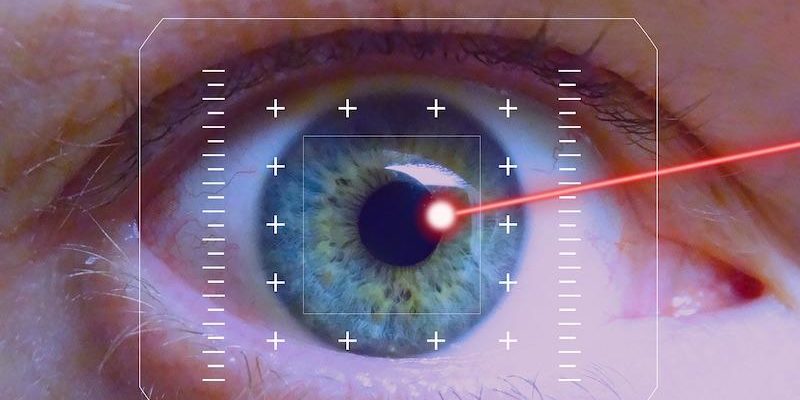 When Gary Walker‘s doctor first suggested a visit to the ACES clinic (acute community eye care service) run by Earlam and Christopher opticians, in Taunton, he was ready to accept any help he could get.

For the last few months, Mr Walker had been in incredible pain, but diagnosing the cause of this pain hadn’t been easy.

Sarah Farrant of Earlam and Christopher on Bridge Street explained to Tone News:

“When we saw Mr Walker, he had already had a CT scan and an ECG. The doctor was giving him the highest level of painkiller available and it simply wasn’t working,“

“He was clearly in agony. Although not one of their patient’s, within one visit they had identified the problem; Mr Walker had something called ‘closed angle glaucoma’; a sight threatening condition.”

“Mr Walker’s eyes were closing drainage points during the day and pressure was building up. The condition is very painful and when describing pain levels patients often refer to it as 10 out of 10; it is so bad.“

Luckily, Mr Walker had been referred to experts in this field and they were able to arrange laser treatment at Musgrove Park Hospital that very day, saving his eyesight and removing the pain.

Talking about his experience, Mr Walker went on to say:

“Approximately 6 weeks ago I had what I can only describe as the headache from hell arrive from out of nowhere. I am a person who doesn’t normally get headaches at all so this scared me enough to see my GP straight away.”

“They shared my concern and sent me to MPH the same day and I had a CT scan and ECG. I was prescribed painkillers which were changed several times over the next 6 weeks but none had any effect on reducing pain.”

“I had never heard of ACES until my Doctor suggested it. I phoned the next day and had an appointment within 45 minutes. I was seen by Sarah Farrant. She was so reassuring and within a few minutes found the problem and said she could get it fixed the same day and I would no longer need to take medication (not that it worked).

“Sure enough I was seen at MPH eye unit the same day where I had laser treatment to my eye. I left there pain free and have remained so ever since. I would hate to think that someone else was suffering a headache like mine and be unaware of the help available so locally.”

During the Covid-19 pandemic, Earlam and Christopher have taken on the task of triaging all patients with eye emergencies to relieve pressure on the NHS.

The ACES scheme is available to support anyone with urgent eye problems who are registered with a GP practice in Somerset.

They are also accepting and offering help to people who hadn’t previously been patients of theirs should their opticians have closed due to Coronavirus. Anyone needing help should telephone in the first instance to 01823 272061.