Taunton prepares for a battering from Ciara 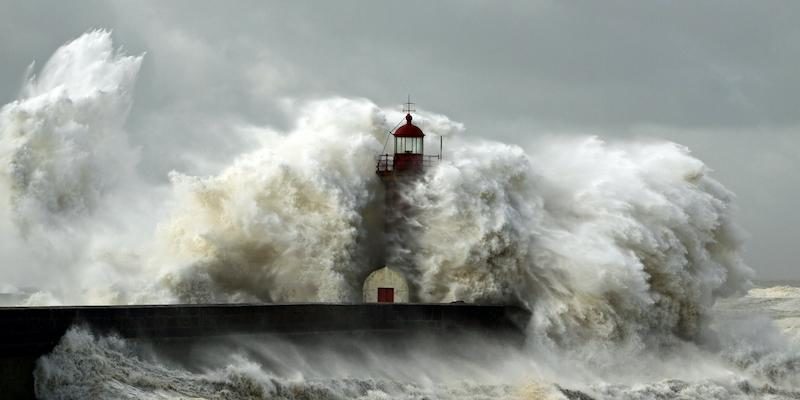 A low-pressure system that will impact the UK this weekend has been named as Storm Ciara by the Met Office.

Watch the Met Office video at the bottom of this page:

The system currently developing in the North Atlantic will bring strong winds and heavy rain across the whole of the UK through the end of the weekend and into the start of next week. Wind gusts will widely reach 50-60mph across many inland areas.

The strongest gusts in exposed locations could reach 80mph!

A yellow National Severe Weather warning for wind has been issued which currently covers the entire UK and is in force from 6pm on Saturday evening and all day Sunday until midnight.

Storm Ciara can be expected to bring a range of disruption which may affect some power supplies and transport services across many parts of the UK.

Neil Armstrong is a Chief Meteorologist with the Met Office has spoken to Tone News and tells us:

“An extremely strong jet stream flowing from North America will be steering a succession of low-pressure systems towards the UK at least into the middle of next week.

The relative predictability of this pattern has provided an early warning and has given us the certainty to be able to name this storm four days ahead.”