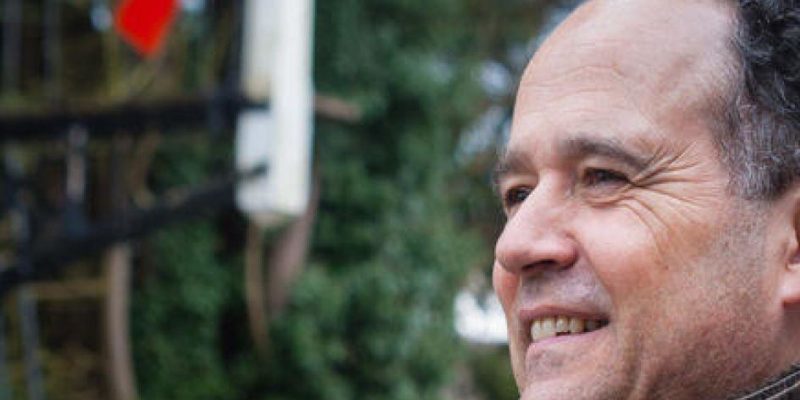 A street preacher has been banned from amplifying his voice and using the term ‘murderer’ outside an abortion clinic after police obtained an injunction against him.

Michael Overd, 56, of Creech St Michael, may be held in contempt of court and imprisoned or fined if he breaches the conditions set out in the civil order.

An interim injunction was originally obtained in July and was yesterday (Monday, 5 October) extended at the High Court sitting in Bristol until July 2022.

The Taunton Neighbourhood Policing team sought the restrictions after receiving a large number of complaints Mr Overd’s words and actions were causing harassment, alarm and distress to members of the public and disruption to businesses.

We originally outlined six conditions to the court which we felt would address the concerns raised.

Noting several days would need to be set aside for all the evidence to be heard, the judge agreed to impose two of the conditions as part of an interim order made in July.

Since that interim order was granted the number of complaints relating to Mr Overd have fallen dramatically and so when we returned to court yesterday for the full hearing we agreed terms with Mr Overd’s legal team that it was no longer necessary to seek the other conditions.

Should we feel additional conditions are required in the future then the option remains for us to return to court to seek their implementation.

Under the terms of the injunction Mr Overd is prohibited from:

Somerset Commander Superintendent Mike Prior went on to say:

We have an aspiration to be the most inclusive police force in England and Wales and always respect an individual’s rights to freedom of speech, expression, thought, belief and religion and of peaceful protest.

However, these must be balanced with the general public being able to go about their lawful daily business without feeling alarmed or distressed.

It’s clear from the volume of complaints we’ve received during the past few years that Michael Overd’s actions and words have adversely affected the lives of many members of the public.

We’ve looked to address the concerns raised about Mr Overd’s preaching while at the same time taking into account his right to freedom of speech.

The application heard yesterday was not opposed and the High Court has found that it was just to extend the interim injunction prohibiting Mr Overd from amplifying his messaging and from using the term ‘murderer’ outside a named abortion clinic in Taunton.

We firmly believe the injunction will help address the concerns raised.