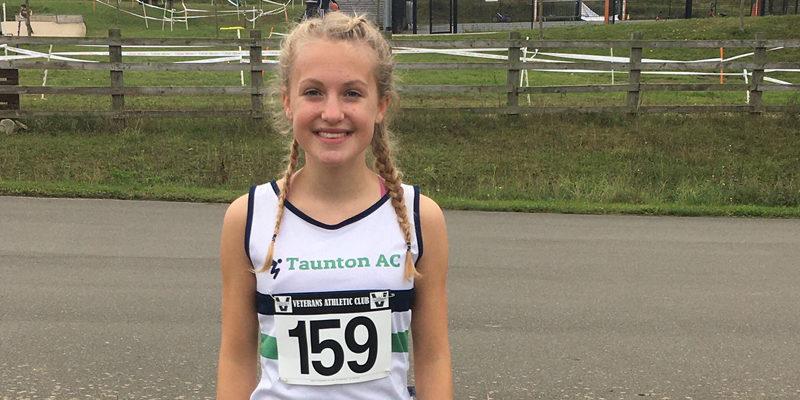 A Taunton teenager representing Taunton Athletic Club has shaved 30 seconds off her personal best time when she competed in the Cecil Gittins Memorial Walks in Gravesend, last month.

Abbey Hughes who is 15 years old and attends King’s College, was competing in the first open road race event in England since end of the first lockdown, which included events over 2.5 k/10k and 15k as well as her chosen distance of 5k.

Competing in the female 5k race –  in which Abby was one of the seven competitors who ranged in age from Under 17 to senior woman.

The course comprised of two 2.5k laps, and being exceptionally hilly was one of the harder race walk circuits she has had to compete on.

The youngster walked really well and chased the top ranked U17 boy all the way before winning her race in 25 minutes and 25 seconds, taking half a minute off her previous personal best.

Abby Hughes is now ranked the first U17 female and second overall female for the 5k walk this year in the United Kingdom- quite an achievement.

Steve Shaw, who coaches the young walker at both Taunton AC and King’s told Tone News:

Abby has continued to eork hard after the British Championships, and her achievement this weekend is one that is down to her commitment. Abby’s goal is continuing to push her time down while she also continues to train with her cross country.