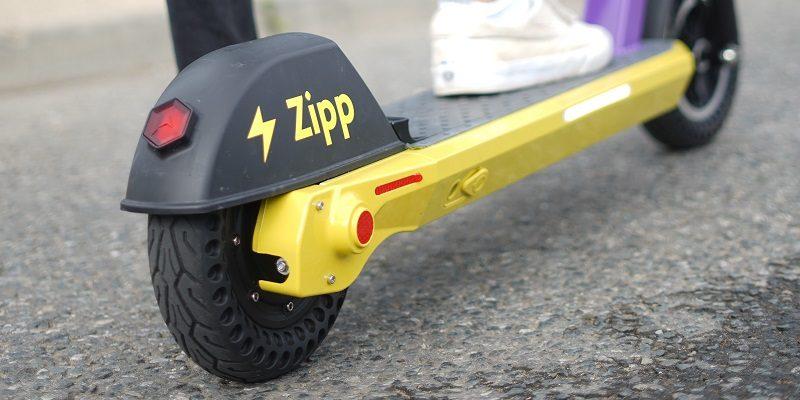 Taunton’s E-Scooter trial appears to be making headlines for the wrong reasons.

Tone News has been sent a copy of a letter addressed to Councillor Peter Pilkington, the Portfolio Holder for Climate Change which outlines a readers disgust with the trial which launched last month.

You can read about the E-Scooter trial by clicking HERE.

The letter is from a reader in Kingston St Mary:

The introduction of e-scooters onto the streets of Taunton was ill-conceived at best. What was the target market for these devices. The elderly? Certainly not. The middle-aged? Perhaps. Shoppers? Certainly not – No room for bags Cyclists? Probably not.

Undisciplined youths? YES it would appear very much so.

I have now witnessed several users who don’t seem to realise how dangerous these machines can be in Taunton busy streets. They are silent and travel at up to 15mph on pavements; the infirm, blind and toddlers need to be protected against their use on pavements.

In nearly all of my sightings, youths on scooters were riding on pavements not allocated as cycle lanes.

However, today I saw the worst case of misuse to date. Three youths were weaving in and out of shoppers on Fore Street at high speed. One of them was sat on the scooter and hardly in control of the vehicle.

There is no-one able to police the misuse of e-scooters, and it makes no sense to put the public at risk until there is. As a taxpayer, I request you cease this trial now before someone gets hurt.

What do YOU think about the introduction of E-Scooters onto Taunton’s streets? Get involved in the conversation on the Tone News Facebook page.