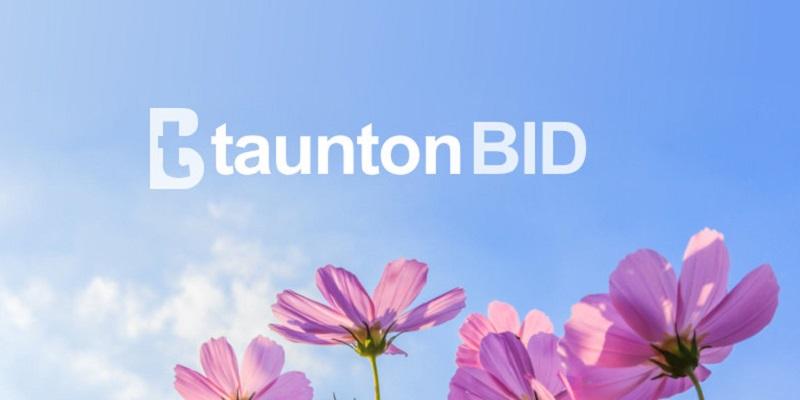 Following a recent feasibility survey conducted by Destination Marketing, who are a working group of business owners and managers, the launch of a potential “Business Improvement District” for Taunton Town Centre has been held.

Over the past few years it has been noted by residents, businesses and the press that Taunton has been struggling like so many other towns across the region and nationally.

The launch, which was held at the Cooper Associates County Ground, saw more than 70 people attend, of which most would be in the B.I.D. area depending on exactly which streets get included.

The area is not fixed in stone and the next stage will be engagement with different areas of the town centre and different business sectors to find out what those businesses see as priorities in a future business plan for the area.

The working group, which brings together individuals from retail, hospitality, finance and service companies, is about to embark on a series of meetings to give people a chance to bring their ideas and feedback so that if and when there is a vote in the Spring of 2020, there should be a range of initiatives which have been put together to respect the views of all those voting.

With over 300 B.I.D.s in place around the UK at present, Taunton is one of very few significantly sized towns not to have one. We know there is a great deal of energy and talent in the town, but there needs to be a focus on working together for a mutual benefit of both the businesses and the town as a whole. T

he working party has made contact with many other towns where a B.I.D. is in place and gained a great deal of useful information on what works well for some and things which don’t have such a great effect.

So, with knowledge from others we are confident that some very useful lessons have been learned.

The best thing about being a part of this project is the feeling that at long last, there is some positive energy coming through and despite the few who constantly moan about everything they can to do with Taunton, the vast majority who have engaged with us so far, all want the same thing and are prepared to do something about it.

I am really looking forward to the next stage with more of us working together to improve our County Town.