Trustees vote against disposal of land to cancer charity 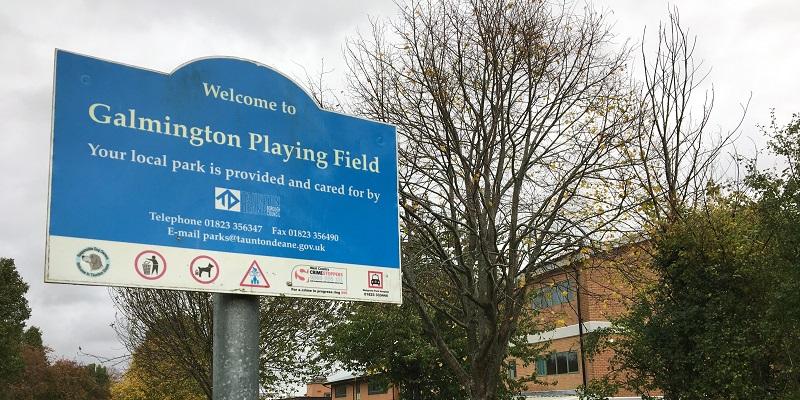 Somerset West and Taunton Council sitting as the board of trustees of Galmington Playing Field has voted against disposing of a parcel of land to accommodate a new cancer support centre.

The principle of selling a small part of the playing field adjacent to Musgrove Park Hospital to Maggie’s Cancer Charity was agreed by the former Taunton Deane Borough Council Executive in 2011.

SWT considered a motion on Tuesday, 8 December, to authorise officers to discuss leasing the land to Maggie’s rather than selling it, but the motion was lost by 44 against and five in favour with two abstentions.

The playing field was gifted to the Borough of Taunton by Andrew Hamilton Gault in December 1931, and registered as a charity in December 1962.

The Council, as a corporate body, both owns the playing field and oversees its charity status as the sole trustee.

The Board of Trustees made their decision having considered all the information before them.

While we cannot accommodate them in their preferred location, we will continue to work with Musgrove Park Hospital and Maggie’s Cancer charity to see if we can facilitate them bringing their support centre to Taunton.