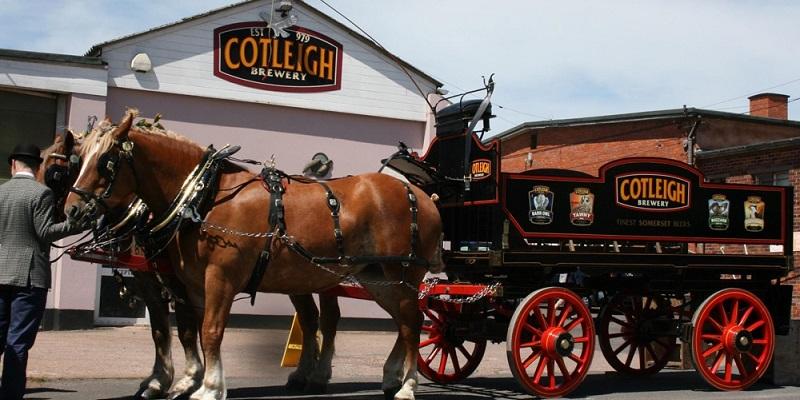 40 years ago this year, Wiveliscombe’s Cotleigh Brewery started its brewing story in the stables at Cotleigh Farmhouse in Washfield, near Tiverton. Soon after, Cotleigh relocated to its current home in Wiveliscombe where it was run by John Aries for the next 20 years.

Fast forward to 2002 current owner Stephen Heptinstall took the helm, a role that he has enjoyed for more than 16 years. 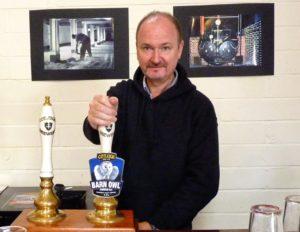 Fast forward again to 2019 and Stephen told Tone News: “There have been many changes over the last 16 years in the brewing industry with a huge influx of new breweries, growing from 400 to 2000 nationally with some of the best emerging in the South West of England.

Cotleigh Brewery is thriving in the new and competitive market and I believe that this down to our ethos for producing a quality beer, with a regular flow of new and interesting beers being added to the Cotleigh portfolio.”

Most of us will recognise their core brands, such as Tawny, Commando Hoofing, Barn Owl and Buzzard, but you may have noticed Amadeus, the first of a new range of ales to celebrate their 40th year.

Cotleigh Beers are sold in pubs and inns right across the UK Including Michelin Star restaurant, the Masons Arms at Knowstone in Devon who placed their very first Cotleigh order back in 1979. Cotleigh Brewery also boasts a Visitor Centre, Shop and runs organised Brewery Tours where visitors can experience the art of brewing first-hand.