Woman spat at by man claiming to have Covid-19 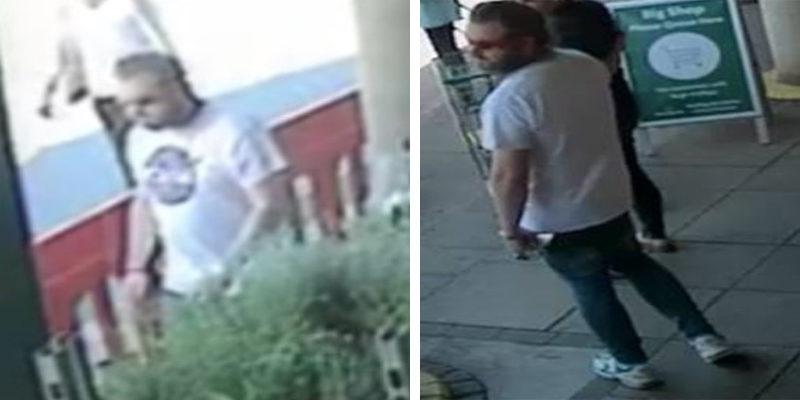 Avon & Somerset Police have released CCTV images following an assault in Taunton. The incident happened at approximately 3pm on Monday, 18th May at Morrisons supermarket on Deller’s Wharf.

A woman in her 30s was coughed and spat at by a man claiming to have Covid-19. We’re treating the incident as a hate crime due to the verbal abuse the man also directed at her.

The offender is described as white, around 5ft 7ins tall with a long beard and blonde hair. He was wearing a white T-shirt with a NASA logo on and red sunglasses.

If you recognise the man in the CCTV images, or have any other information which could help the police, please call 101 and provide the call handler with the reference 5220107675.